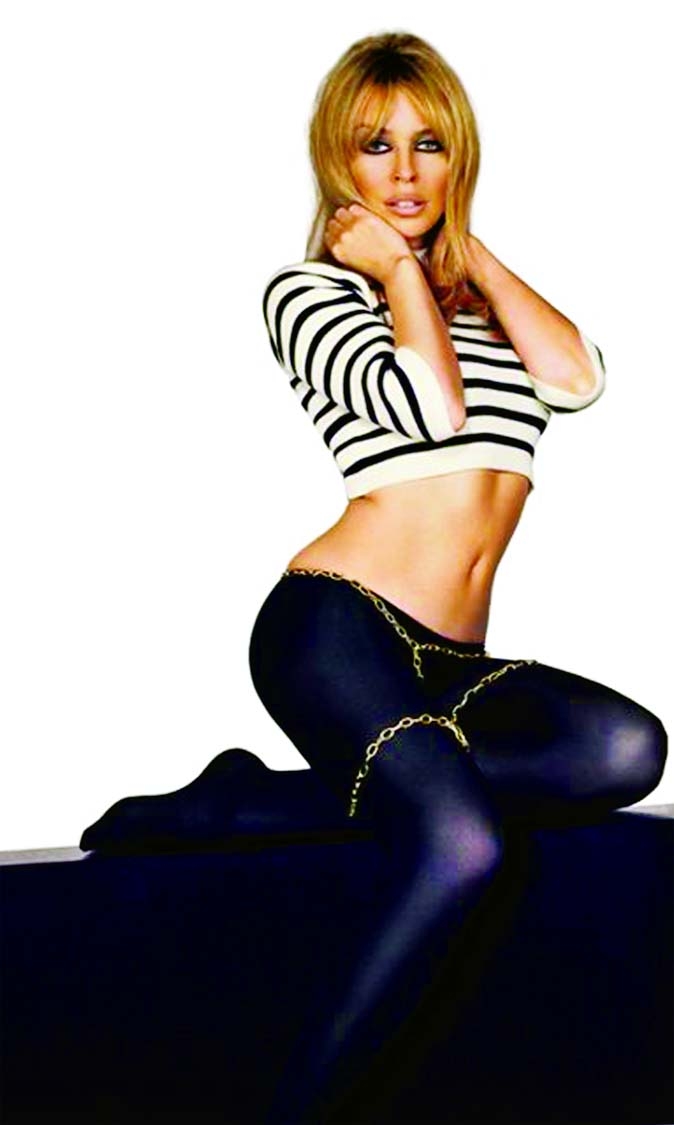 PTI, London :Pop star Kylie Minogue has unveiled the artwork for her new single ‘Into The Blue.’ The ‘Voice UK’ coach will debut the new track – the first to be taken from her upcoming twelfth studio album – on January 27, reported Digital Spy. Speaking about her new single, Minogue said, “Into The Blue’ is really special to me as it encapsulates a lot of what I’ve been feeling – I can’t wait for it to be out there.” The song was written by Kelly Sheehan (Mary J Blige, Rita Ora, Beyonce), and is slated for a March 16 release.

BSS, Dhaka :Education Minister Dr Dipu Moni, MP, said the present government has been working relentlessly to ensure quality of education side by side with its quantity for development of the country through improving skilled human resources.“We have adopted diversified measures including infrastructural development, teacher training and recruitment of quality teachers to ensure quality of education for achieving the sustainable development goals through taking the nation forward,” she added.She said this while addressing the inaugural ceremony of a two-day reunion...
December 28, 2019

Sunny Leone to team up with Alok Nath