Australian doubles legend Mark Woodforde has promised to remain as coach of Marinko Matosevic despite being openly criticised by the player after his defeat at the Australian Open.
Woodforde told the Herald-Sun that he would honour his commitment to Matosevic, nicknamed “Mad Dog”, who slammed him for not shouting out support during his first round loss to Japan’s Kei Nishikori.
“We have a deal to spend quite a bit of time with him this year,” Woodforde said.
Matosevic turned his anger on fans and the chair umpire as well as Woodforde during the five-set defeat to the 16th seed in extreme heat on Tuesday.
Afterwards, he explained: “I wanted my coach to vocally support me, but he wouldn’t. I’ve spoken about it before, but I don’t know. Some players need verbal support, some don’t.
“I’m a player that likes it and needs it and wants it. So if my coach is just going to sit there and clap, I expect more.”
Woodforde, one half of Australia’s famous “Woodies” doubles pairing alongside Todd Woodbridge, said he had discussed the issue with Matosevic and now wants to move on.
“The first two sets were very competitive and then I think it all caught up with him,” Woodforde said.
He added: “I know he’s going to be ticked that he didn’t come up with a victory but, you know what, the tennis season goes on. Let’s get on with it.” 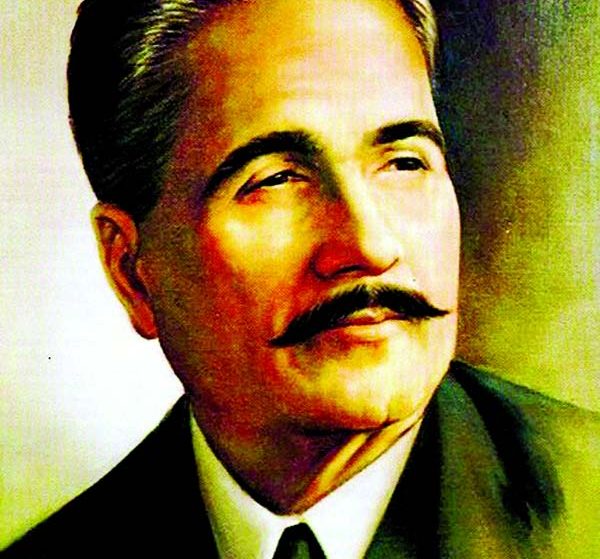 Message for women in the poetry of Iqbal

(Left)The first picture was taken on June 14′ 2014 from Nilkhet area of Dhaka University Campus of the trees with full-bloomed flowers of different seasonal varieties making the entire vicinity as a place of natural scenic beauty spot. (Right) The second photo of the same spot was taken recently which shows that the DU authorities are building a gate (under construction) removing or felling all the trees which were once a thing of beauty.