US to support fight on al Qaeda in Iraq without troops: Kerry 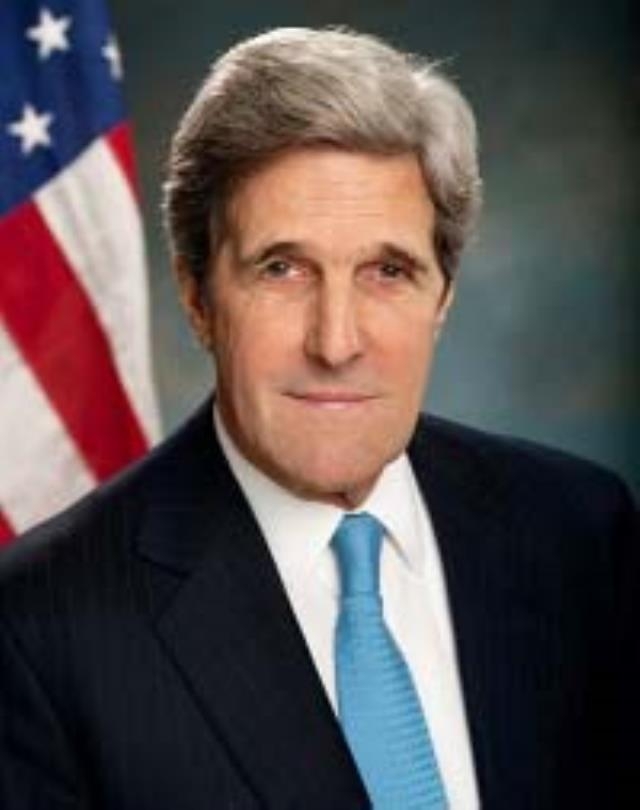 Reuters, Jerusalem :
US Secretary of State John Kerry voiced confidence on Sunday the Iraqi government and tribes would be successful in their fight against al Qaeda, and said Washington was not considering sending troops back to Iraq.
Sectarian and ethnic tensions have risen in Iraq since the US withdrawal in December 2011, inflamed by the conflict in neighboring Syria, where mainly Sunni rebels are trying to oust President Bashar al-Assad, who is backed by Shi’ite Iran.
The Iraqi army has joined forces with local tribesmen to battle al Qaeda, which has teamed up with groups of Syrian rebels to try to create across the Iraqi-Syrian border a state based on strict medieval Sunni Islamic practice.
“This is a fight that belongs to the Iraqis … We are not contemplating returning.” Kerry told reporters during a visit to Israel. “We will help them in their fight, but this fight, in the end, they will have to win and I am confident they can.”
The Iraqi military’s cooperation with the tribesmen against al Qaeda echoed a decision by local tribes in 2006 to join forces with US troops and rise up against al Qaeda forces who seized control of most of Iraq’s Sunni areas after the 2003 US invasion.
US troops and local tribes finally beat back al Qaeda in heavy fighting after a “surge” of US forces in 2006-07. 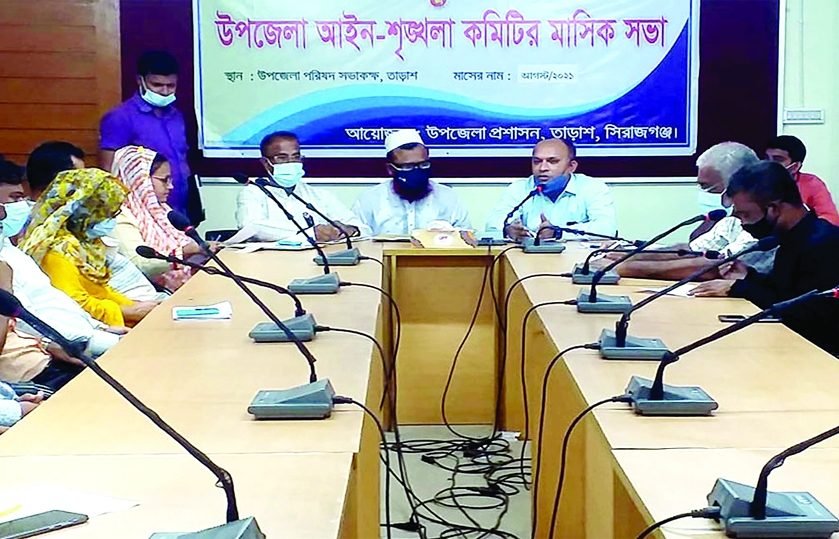 A meeting of the Upazila Law and Order Committee was held under the chairmanship of Tarash, UNO Mezbaul Karim at the Upazila Parishad hall on Thursday.