Snowden sees no chance of fair trial in US

BBC Online :Former National Security Agency (NSA) contractor Edward Snowden has said he has “no chance” of a fair trial in the US and has no plans to return there.He said that the 100-year-old law under whichhe has been charged “forbids a public interest defence”.”There’s no no way I can come home and make my case to a jury,” he said in an online Q&A.The 30-year-old has temporary asylum in Russia after leaking details of US electronic surveillance programmes. He said that his predicament over not having a fair trial was “especially frustrating”.Attorney General Eric Holder (17 January) US Attorney General Eric Holder insists that Snowden must accept responsibility for leaking government secrets”Returning to the US, I think, is the best resolution for the government, the public, and myself, but it’s unfortunately not possible in the face of current whistleblower protection laws, which, through a failure in law, did not cover national security contractors like myself,” he told the “Free Snowden” website.”Maybe when Congress comes together to end the programs… They’ll reform the Whistleblower Protection Act, and we’ll see a mechanism for all Americans, no matter who they work for, to get a fair trial.”In December Snowden delivered an “alternative” Christmas message to Britain’s Channel 4 TV, in which he called for an end to mass surveillance.Earlier on Thursday an independent US privacy watchdog ruled that the bulk collection of phone call data by US intelligence agencies is illegal and has had only “minimal” benefits in preventing terrorism. 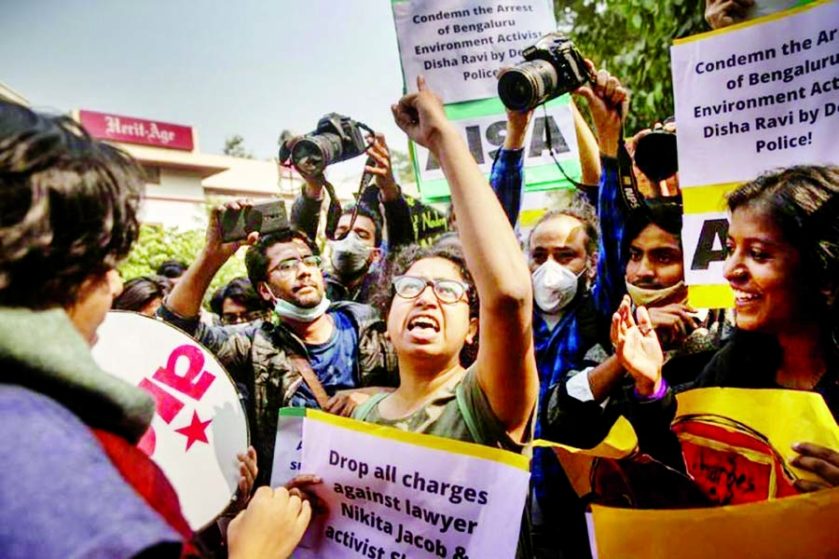