Reuters, Addis Ababa :
South Sudan’s government and rebels signed a ceasefire on Thursday to end more than five weeks of fighting that divided Africa’s newest nation and brought it to the brink of civil war.
US President Barack Obama, UN Secretary-General Ban Ki-moon and the UN Security Council welcomed the news, but several diplomatic sources in New York said they were worried the killing could continue.
Fighting between troops loyal to President Salva Kiir and those backing the vice president he sacked in July, Riek Machar, erupted in mid-December.
Thousands of people have been killed and more than half a million people have fled their homes, prompting the regional grouping of nations, IGAD, to initiate peace talks. More than 70,000 people have sought refuge at UN bases around the country after peacekeepers, in an unusual move, opened their gates to them.
The pact is expected to be implemented within 24 hours of the signing, mediators said. 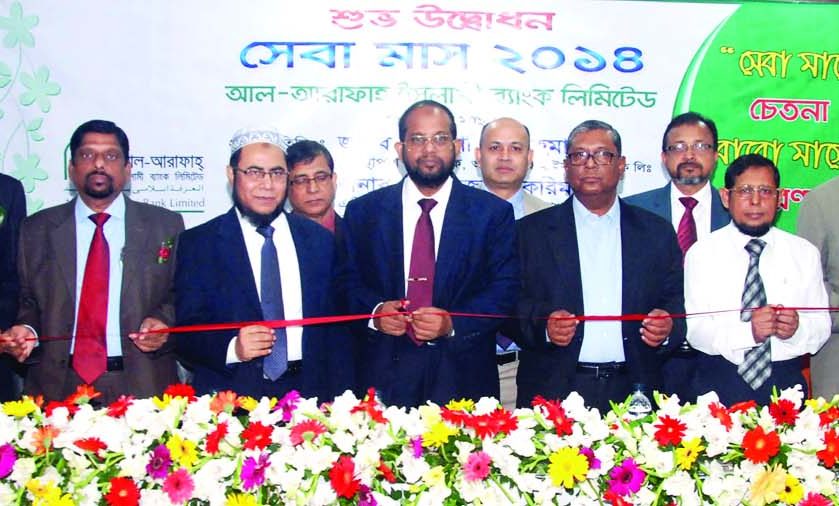 Sparse presence of vehicles on the first day of lockdown for corona pandemic. The snap was taken from the city’s Moghbazar area on Monday.