Cristiano Ronaldo scored a long-range goal worthy of the recently awarded Ballon d’Or to spark Real Madrid’s 5-0 rout at Real Betis, provisionally lifting his team level with the leaders of the Spanish league on Saturday.
Ronaldo netted one of his signature free kicks in the Copa del Rey on Wednesday to celebrate being named the world player of the year, and he topped that with a 25-meter blast taken on the run in the 10th minute in Seville.
Gareth Bale followed Ronaldo’s rocket with a delicately placed free kick in the 25th for his first goal since Nov. 30, leaving the hosts demoralized and in tatters at the back.
Karim Benzema, Angel Di Maria and Alvaro Morata all scored before the demolition of bottom-side Betis was over.
Barcelona and Atletico Madrid can both regain their advantage over Madrid when they play matches on Sunday.
“Everything went our way,” Madrid coach Carlo Ancelotti said. “It was an important opportunity to reach the top of the table. At least we can sleep well tonight.”
Betis certainly won’t after it was left eight points from safety just past the league’s midway mark after Elche earned its first win in six rounds by beating 10-man Rayo Vallecano 2-0 at home.
Entering the match on a 12-round winless streak and showing no improvement since Juan Carlos Garrido replaced Pepe Mel as its coach, Betis desperately needed to repeat its 1-0 win over Madrid from last season. But Madrid dominated possession from the start, and the talent of Ronaldo and company soon crushed any hopes of an upset.
“I understand that people are not happy with my contribution so far,” said Garrido, who has yet to guide Betis to a win in five rounds and has seen his new team eliminated from the Copa del Rey. “We haven’t been able to change a situation that was already negative. I’m not happy, that is evident. We have to hang in there and work to turn this around.”
Elsewhere, Espanyol beat Celta Vigo 1-0 in Barcelona thanks to Sergio Garcia’s late goal to move into the upper half of the standings, while Osasuna was outplayed at Granada but held on to draw 0-0 and stay undefeated in five rounds.
Ancelotti said he would ask Ronaldo “for more” after he won his second Ballon d’Or on Monday, and his star forward has certainly done that with two more superb goals this week to help his team advance past Osasuna in the Copa del Rey and tighten the league title race.
Ronaldo was aggressive as ever from the start against Betis and his effort paid off when he unleashed a right-footed strike while dribbling at full speed that sailed past goalkeeper Stephan Andersen and into the roof of the net.
The shot increased Ronaldo’s league-leading tally to 21 goals in 20 rounds. He has 31 goals in 26 appearances overall for Madrid.
Bale turned Andersen into a helpless bystander for a second time when he lifted a free kick over the wall before it suddenly dipped down and into the net.
Modric then set up Benzema’s goal in first-half stoppage time when he pounced on a loose ball, drew three defenders to him, changed direction and crossed for the striker to slot home. It was Benzema’s 100th goal in his fifth season at Madrid. 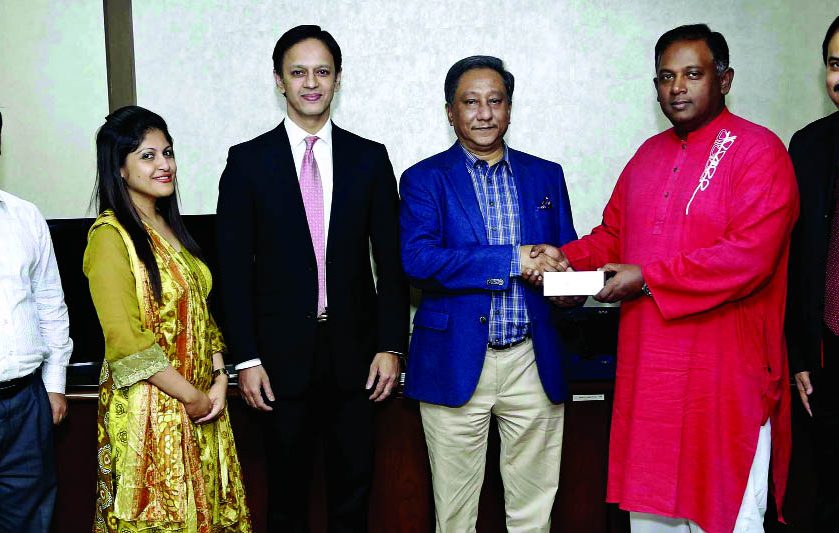 Modernisation of Army to continue: PM