BBC Online :
The bulk collection of phone call data by US intelligence agencies is illegal and has had only “minimal” benefits in preventing terrorism, an independent US privacy watchdog has ruled.
The Privacy and Civil Liberties Oversight Board advised by a 3-2 majority that the programme should end.
In a major speech last week, President Barack Obama said he was ordering curbs on the use of such mass data.
But he said the US must continue collecting data to prevent attacks.
The report from the PCLOB is the latest of several reviews of the National Security Agency’s (NSA) mass surveillance programme, the details of which caused widespread anger after they were leaked by Edward Snowden.
Washington has argued it is lawful to collect information on phone calls – known as metadata – under a section of the George W Bush-era Patriot Act which gives the FBI the power to demand from businesses information deemed relevant to their investigations.
But the New York Times, one of several media organisations to have seen the PCLOB report, says three of the five panel members concluded that the NSA spying programme “lacks a viable legal foundation” under the Patriot Act.
It “represents an unsustainable attempt to shoehorn a pre-existing surveillance program into the text of a statute with which it is not compatible”, they said. The programme also raised constitutional concerns, including “serious threats to privacy and civil liberties as a policy matter, and has shown only limited value”. “As a result, the board recommends that the government end the program,” said the report. However two panel members – both lawyers from the Bush administration – strongly dissented, saying the issue of legality should be left to the courts to decide.
One, Rachel Brand, also argued that declaring the process illegal could affect the morale of intelligence agencies and make them overly cautious. But all members agreed that data should be deleted sooner, and access to it tightened. 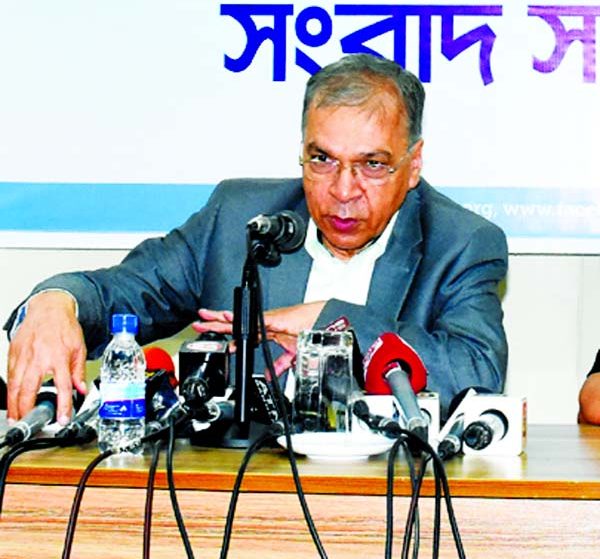 Where bribe is must for every step

Belgium is what dreams are made of-chocolates, biking, sailing on canals

One gets 10-yr jail in arms case

Shahid Kapoor, Mira Rajput shoot for their first ad together