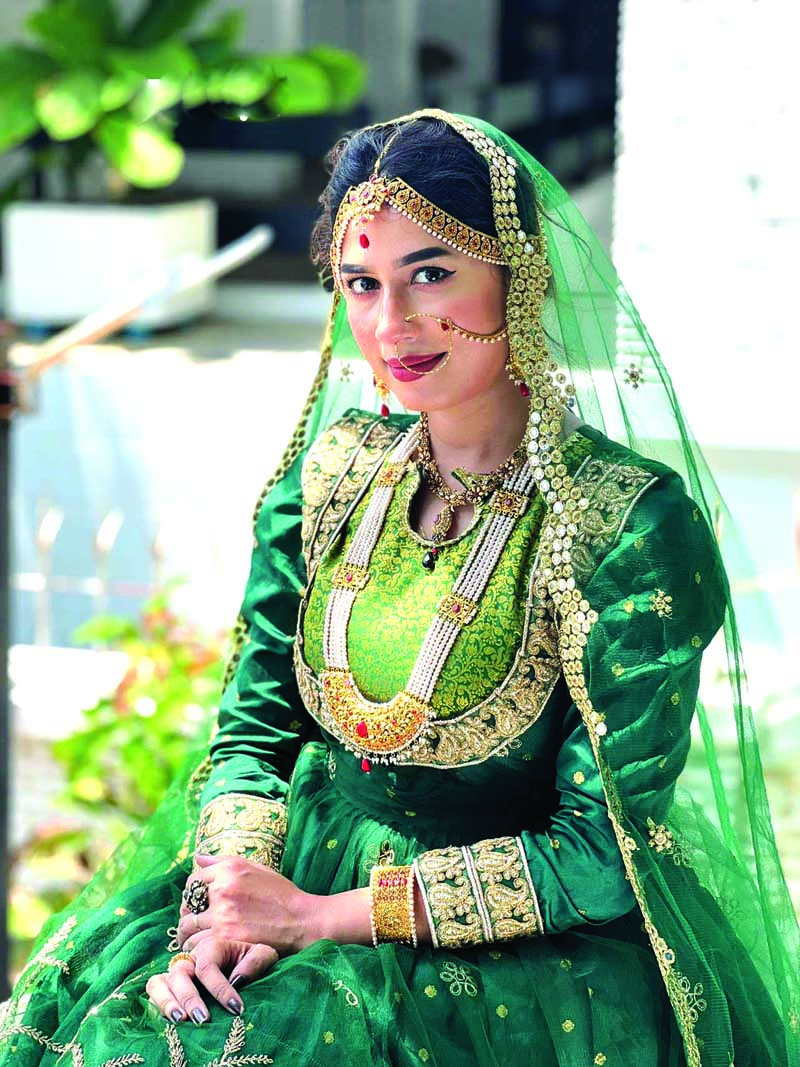 Sheikh Arif Bulbon :
Legendary actress Anwara played the role of ‘Aleya’ in famous movie ‘Nawab Sirajuddaula.’ This time popular TV actress of present generation, Nayma Alam Maha played
the role of ‘Aleya’ for the small screen. Maha herself confirmed the news on Sunday.
Maha said that she is playing the role of ‘Aleya’ in 52-episode serial titled ‘Emon Jodi Hoto.’ Abu Hayat Mahmud and Saidur Rahman Russell are jointly giving direction of this serial, which story is written by Rajibul Islam Rajib.
While sharing her feelings playing the role of ‘Aleya’ in the serial, Maha said, “Basically I am very much excited with my character, ‘Aleya’ in the serial. I give thanks to directors, producer and those people who were related with the serial. I have cordial gratefulness and loves for them. I have tried to give my level best effort to portray my role properly. In fact, there is no similarity between ‘Aleya’ of movie ‘Nawab Sirajudaula’ and ‘Aleya’ of this serial because it is present time’s ‘Aleya.’ I have liked my get-up in this role. I hope viewers will enjoy it. Earlier, I didn’t have experience to portray such type of character. But if I give more concentration to this character, it could become much better.”
Meanwhile, few days ago, Maha started shooting of a drama serial titled ‘Sokhi Sob Kore Rob’ under Noim Imriaz Neyamul’s direction. She played in the central character in this serial, which is being aired on Channel i now. According to Maha, she is getting positive response from all after airing this serial, which story was written by Maruf Rehman. Her acted character has already come into discussion.
Maha starrer mega serial ‘Gulshan Avenue Season-2,’ directed by Nima Rahman, ‘Bokulpur Season-2,’ directed by Kaiser Ahmed, and ‘Online Offline,’ directed by Sagor Jahan, are being aired in different TV channels. Maha starrer and Salauddin Lavlu directed new drama serial ‘Shonda Panda’ will come on air soon. Chanchal Chowdhury, Shahnaz Khushi, among others acted with Maha in this serial. Brindaban Das wrote story of this serial, said the actress. Among single episode dramas, Maha acted and Ehsan Elahi Bappi directed ‘Bela Obela’ got appreciation from the viewers recently. 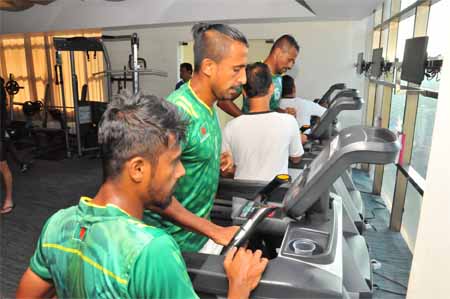 KSA to work with BD for preaching Islam

2 killed by lightning in Rangpur