Joypurhat Correspondent :
Eye catching blooming mustard covers vast tracts of land in the district as DAE is expected to exceed production target in the current season.
Department of Agriculture Extension (DAE) sources said cultivation is gradually increasing every year as farmers got good production and fair prices of their products in last two years.
A total of 10,700 hectares of land have been brought under mustard cultivation in five upazilas of the district with the production target of 13,000 tonnes. Last year the farmers got 1.5 tonnes of mustard from each hectare but this year they expect to get 1.65 tonnes of yield per hectare due to favourable weather prevailing across the district.
“Last year I cultivated mustard on one bigha of land but this season I have cultivated it on 2.5 bighas with prospect of good production and market prices this year,” said Abdus Sattar, a farmer of Kusishor village under sadar upazila.
The cultivated mustard includes Tori-7, BARI-9, BARI-14, and BARI-15 varieties, of them Tori-7 alone covers 80 percent of the cultivated areas, DAE sources said.
The cultivation of the crop started during mid- November and the harvest will continue till second week of February.
Md. Azhar Ali Mondol, deputy director in charge of DAE, said favourable weather, proper distribution of high quality seeds, timely supply of fertilizers and other agricultural inputs to the farmers and less pest attack in the fields are expected to yield bumper production of mustard this year.
BSS from Jamalpur adds: The farmers of Jamalpur are expecting a bumper production of mustard in the current season.
Farmers, who cultivated mustard early, have already started harvesting their crop.
Md. Abul Kashem, Deputy Director of DAE, expressed his satisfaction over the production of early varieties of the mustard after visiting some harvesting fields in Madarganj, Islampur and Melandaha upazilas.
According to DAE, 20,500 hectares of land have been brought under mustard cultivation with the production target of 24,600 tonnes in the current season.
Senior Scientific Officer of Regional Agriculture Research Station, Manjurul Kader said if the day temperature remains between 13 degrees and 20 degrees Celsius and low fogging the farmers can get bumper production in the district. 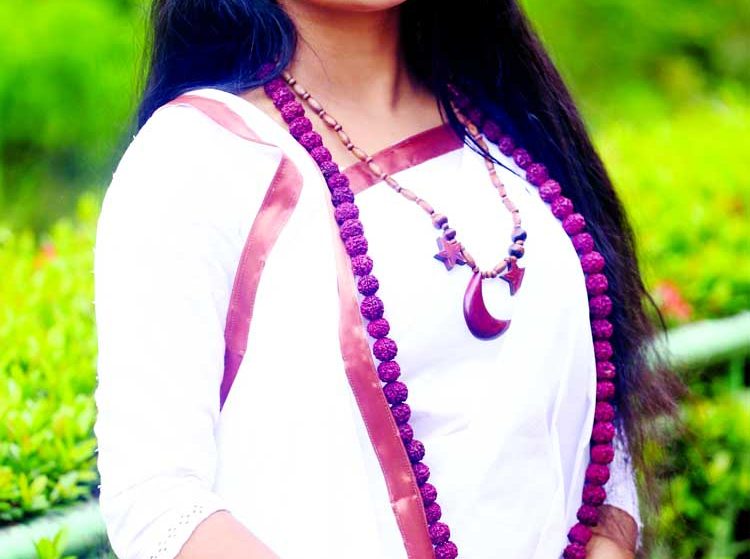 Rain with gusty wind at some places likely

Prime Minister Sheikh Hasina addressing the DC Conference at her office on Tuesday.