AFP, Johannesburg :
A rare 29.6-carat blue diamond has been discovered in a South African mine, and it could “be in a class of its own,” the Petra Diamonds company said Tuesday.
The “exceptional” vivid blue stone was found in the Cullinan mine, near Pretoria, last week and could “yield a polished stone of great value and importance,” the company said in a statement.
“Whenever you have an item as beautiful, rare and collectible as this diamond, it is difficult to say what a buyer may be prepared to pay for it,” group spokeswoman Cathy Malins told AFP.
“We are most excited about the potential for this diamond, so it could be in a class of its own,” she added.
Petra sold a 25.5-carat blue diamond in April last year for $16.9 million, or $663,000 per carat-the highest per carat price in the company’s history.
The Cullinan mine has an even greater history as the place where in 1905 the world’s biggest diamond-dubbed the “Cullinan”-was found. The 3,106- carat stone was cut up and two major pieces are part of the British crown jewels.
Blue diamonds are seldom hit the market and have been coveted by royals and celebrities for centuries.
A 5.30 carat-fancy deep-blue diamond last year sold for 6.2 million ($9.5 million, 7.3 million euros) at a London auction, setting a new world record for price per carat.
At $1.8 million per carat, the gem sold at Bonhams Fine Jewellery sale in central London beat the previous record of $1.68 million. 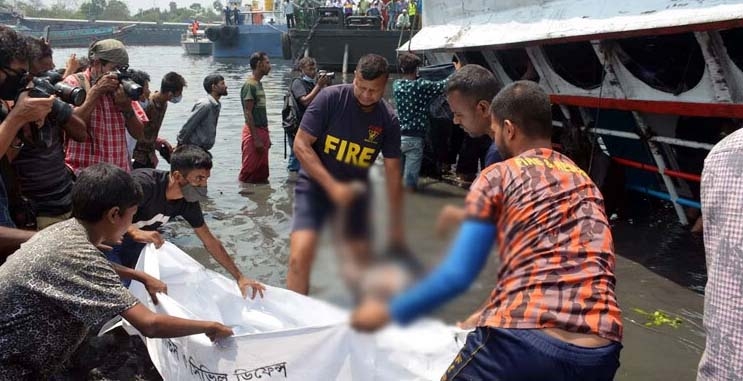 In just a year, Republicans became far more skeptical of claims of racism