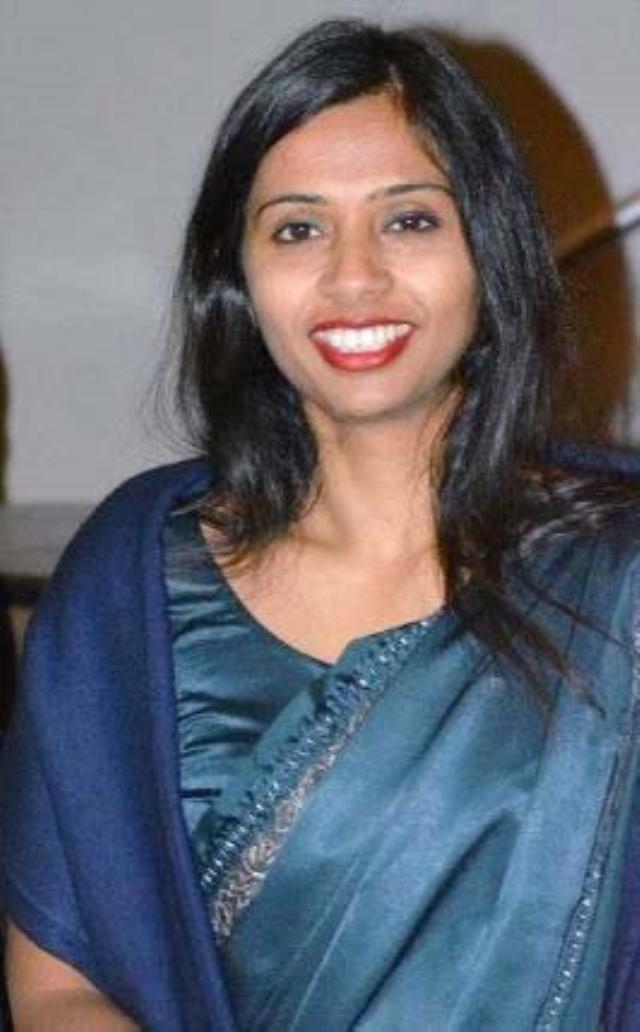 Reuters, New York :
A lawyer for Indian diplomat Devyani Khobragade is seeking to postpone proceedings in a visa fraud case that has created tensions between the United States and India, citing the need to continue “meaningful discussions” with the prosecution.
In a letter to a federal magistrate judge in New York, Khobragade’s lawyer requested an extension of the time by which the US government must file an indictment or commence a preliminary hearing.
The lawyer, Daniel Arshack, confirmed he filed the letter in court but would not comment about a possible resolution of the case.
Khobragade, who was deputy consul-general in New York, was arrested on December 12 and charged with one count of visa fraud and one count of making false statements about how much she paid her housekeeper.
The case was adjourned until January 13 by which time the government must commence a preliminary hearing or file an indictment.
Arshack asked US Magistrate Judge Sarah Netburn to extend the deadline by 30 days to February 12.
“Significant communications have been had between the prosecution and the defense and amongst other government officials and it is our strong view that the pressure of the impending deadline is counterproductive to continued communications,” Arshack wrote.
Preet Bharara, the US attorney in Manhattan whose office is handling the case, however responded saying the plea discussions can continue following the indictment in the case.

Barisal Correspondent :Unidentified miscreants tried to torch locked law chamber of Adv Talukdar Md. Yunus, AL lawmaker for Barisal-2 and district AL secretary at Fakirbari Road in the city on Wednesday midnight. After visiting the spot it was learnt that miscreants pouring inflammable liquids on the door tried to torch the tin-shed law chamber at about 11:00 PM Wednesday midnight. Neighbours seeing the flame rushed to the spot and extinguished that immediately. Entrance door of the chamber sustained minor damage....
February 6, 2015

16 persons get Ekushey Podok of CCC