US to keep operating in South China Sea: Carter 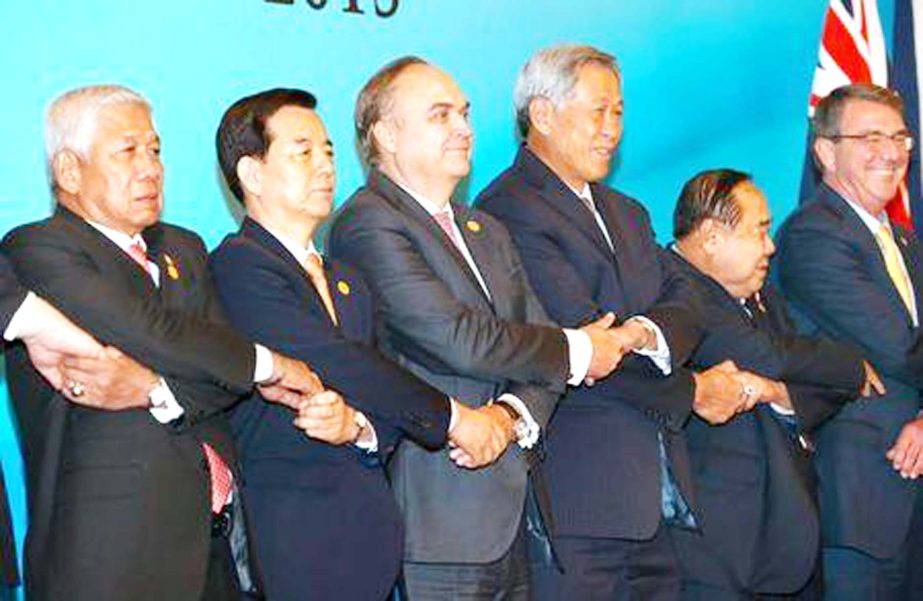 admin
AP, Kuala Lumpur :
Divisions within Asia over China’s claims in the disputed South China Sea spilled over Wednesday to a meeting of U.S. and Asian defence ministers, where China insisted the group make no public mention of the strategic waters in a joint declaration intended as a public display of unity.
As a result, a joint statement was canceled. Both host Malaysia and U.S. Defence Secretary Ash Carter discounted the significance of the failure, which reflected a split with China and other Asian nations over the South China Sea issue.
“I had no expectation there would be agreement,” Carter told a news conference, adding that the important point was that the South China Sea was a “persistent topic” of the conference.
“Everybody raised it,” he said.
Carter defended U.S. Navy patrols in the contested waters that China objects to, saying the U.S. has been sailing in the South China Sea for decades to the benefit of regional security and economic prosperity. He said he planned to go aboard the aircraft carrier USS Theodore Roosevelt transiting the South China Sea on Thursday, accompanied by his Malaysian counterpart, Hishammuddin Hussein, as a symbol of the United States’ commitment to promoting stability and prosperity in the Asia-Pacific region.
What’s new and problematic, Carter said, is China’s land reclamation and militarization of reefs and islets.
“What we sign on the joint declaration is not going to resolve the issue of duplicating claims nor is it going to wish vessels that are in the South China Sea away,” Hishammuddin said. He said that “our concerns are more real … unintended accidents at the high sea, which can spiral into something worse and that we must avoid.” The  Southeast Asian grouping will continue to engage China and the U.S. to ensure peace and stability in the region, he said.
Singapore Defense Minister Ng Eng Hen said that the dispute over the joint declaration was due to “differences in phrasing and interpretation.” But he said “all countries agreed on the freedom of navigation and all countries accepted international laws and norms.”
In a statement issued by the host country, Malaysia said the meeting noted the importance of the early conclusion of the code of conduct in the South China Sea – a set of rules meant to govern behavior in the disputed waters – “in order to build mutual trust and confidence, and maintain peace, security and stability in the region.” China has so far dragged its feet in concluding discussions on the code of conduct. 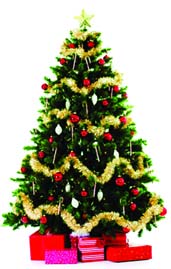 Mayor Ivy, others worried: How many bodies to meet godfather’s thirst of blood