Chittagong Bureau :
An sporadic clash between the two factional group of Chhatra League of Chittagong City Unit occurred at about 8 pm on Thursday leaving 6 BCL activists injured.
The incident occurred at the view exchanging meeting of the newly assigned ministers of Chittagong at Chittagong Circuit House on Thursday evening with the journalists .
One deprived leader of city unit BCL Md. Yasin Arafat told the New Nation that they went to circuit house to greet the new ministers and presented bouquets to the ministers. When they were coming out from the venue, another faction of BCL, city unit swooped on them with iron rods and lethal weapons in a planned way.
The attackers hurled several blank fire. In the attack , six leaders of the deprived faction were injured critically. The critically injured Mesbahuddin, Toffazal Hossain, Sohel, Mominul have been admitted in Chittagong Medical college hospital and another Rana was admitted to a private clinic, sources said. Out of the injured, the condition of two is critical. The factional clash is continuing within the city unit of the student wing since the new committee of city unit is formed recently. Newly assigned Public Works Minister Engr. Moshasraf Hossain and the State Minister Land Saifuzzaman Chowdhury Javed was present in the views exchanging meeting.
Mentionable that the derived leaders and workers of city unit staged demonstration at circuit house premises demanding abrogation of new city committee of the student wing belong to AL. 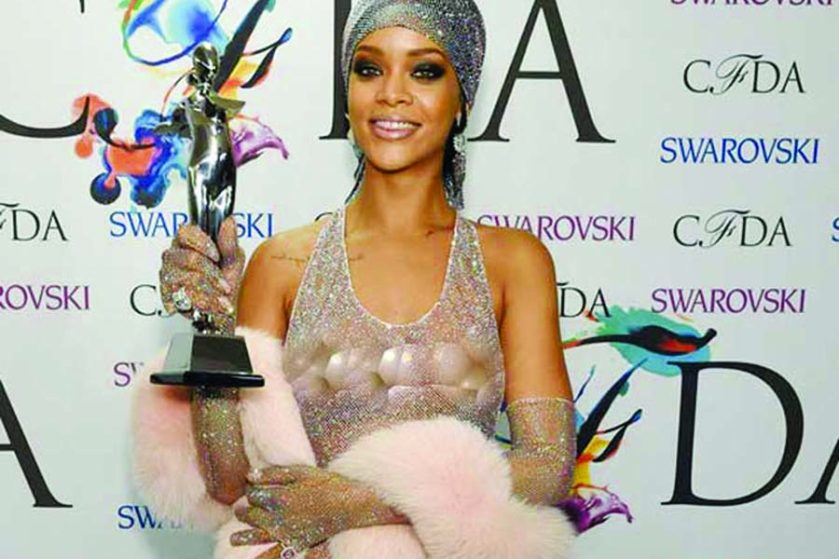