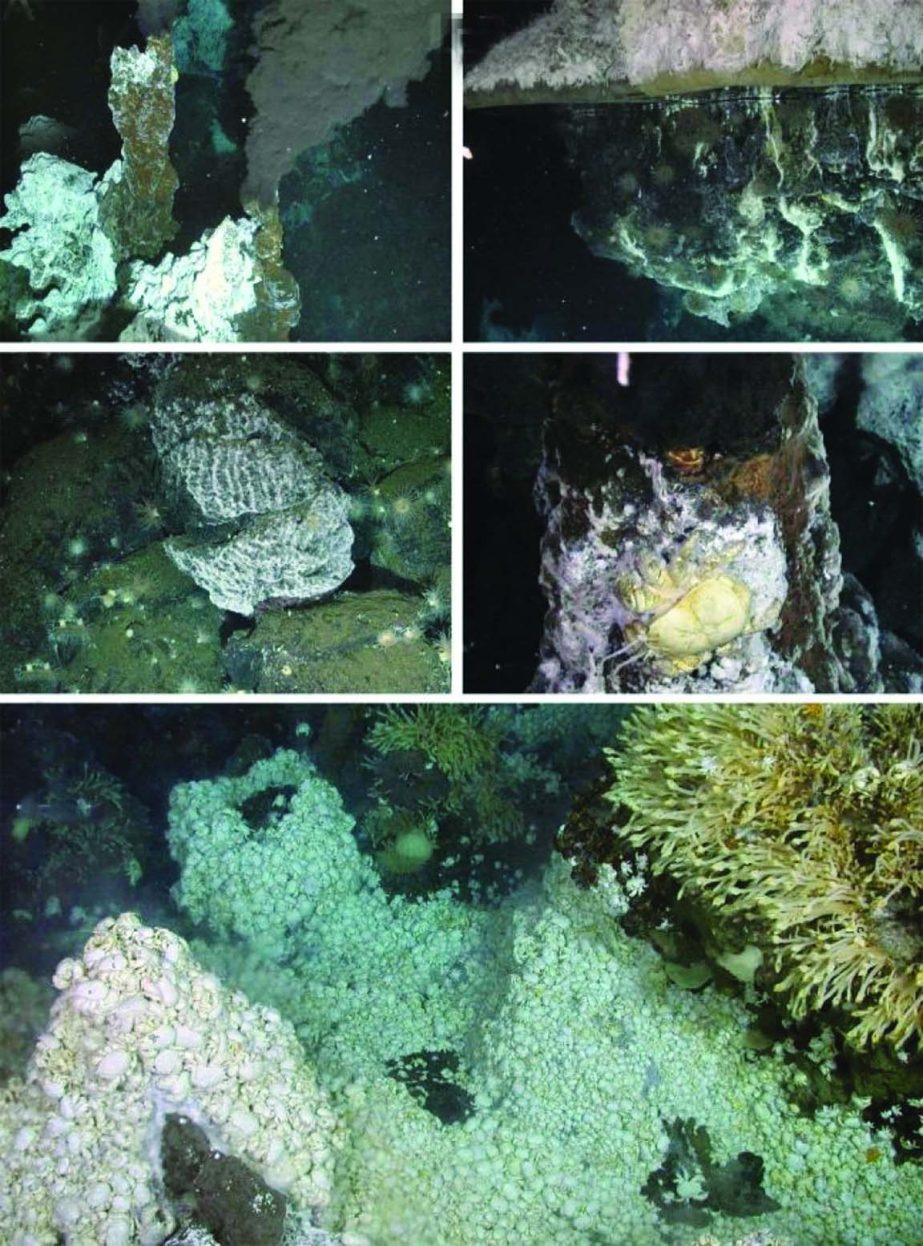 Life Desk :Researchers unexpectedly stumbled upon a new species of sea anemones that were burrowed into the ice, while using a camera-equipped robot to study the floor of Antarctica’s Ross Ice Shelf.Though other sea anemones have been found in Antarctica, the newly discovered species is the first reported to live in ice. They also live upside down, hanging from the ice, compared to other sea anemones that live on or in the seafloor.The white anemones have been named Edwardsiella andrillae, in honor of the ANDRILL Program.Scott Borg, who heads the Antarctic Sciences Section in NSF’s Division of Polar Programs, said that the discovery is an absolutely astonishing discovery-and just how the sea anemones create and maintain burrows in the bottom of the ice shelf, while that surface is actively melting, remains an intriguing mystery.The anemones themselves measured less than an inch long in their contracted state-though they get three to four times longer in their relaxed state, Daly said.Each features 20 to 24 tentacles, an inner ring of eight longer tentacles and an outer ring of 12 to 16 tentacles.After using hot water to stun the creatures, the team used an improvised suction device to retrieve the animals from their burrows. They were then transported to McMurdo Station for preservation and further study.The new species finding has been published in journal PLOS ONE. 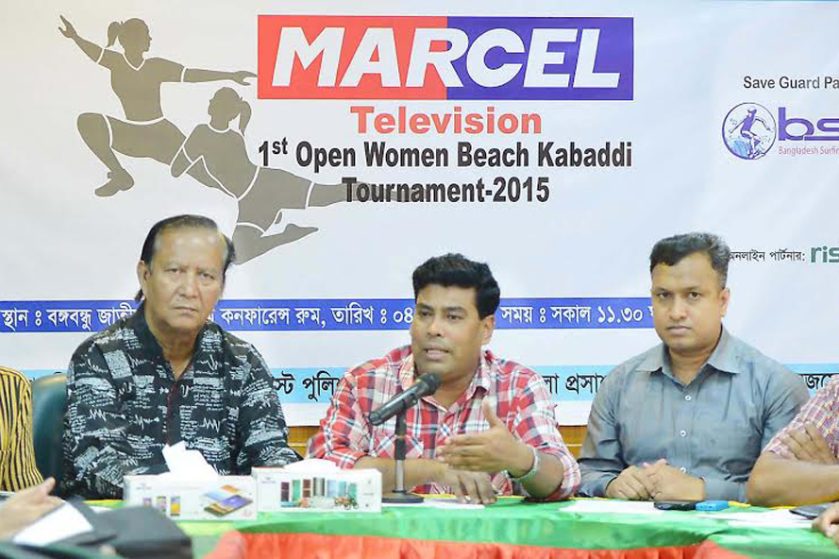 Road transport bill to go to JS with amendments