Bangladesh Agricultural University (BAU) has increased seats to 10 percent in its admission into Bachelor Hon’s course.
Now 1 thousand 100 students instead of 1 thousand students can be able to admit into 6 faculties of BAU after extension of 10 percent seats.
The date of the admission from the second waiting list has been rescheduled to be held on 30th January 2014 instead of 25th January 2014. The decision has been taken on January 22, 2014 in a meeting of the admission committee.
To know more information about BAU admission test you can visit the official website of the university (http://admission.bau.edu.bd). 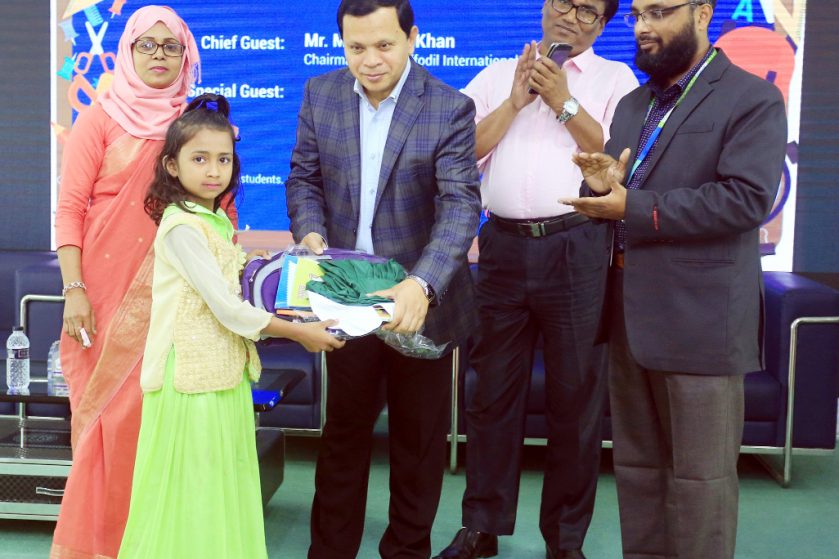 RAB officials arrested 20 fraudsters who lured people with jobs in a raid in Dhaka’s Mohakhali area on Tuesday.

Army personnel engaged in raising awareness to the commoners through miking to stay at home due to coronavirus. The snap was taken from in front of the city’s Babubazar flyover on Friday.