The 12-team 7th ULAB Fair Play Cup Inter-Private University Twenty20 Cricket Tournament, organised by University of Liberal Arts Bangladesh (ULAB), begins today (Wednesday) at the ULAB playground at Ramchandrapur in Mohammadpur in the city.
Hosts ULAB will play State University of Bangladesh (SUB) in the opening match that will kick-off at 11 am.
A total of 12 private university teams, split into four groups, will take part in the eleven-day meet.
Board of Trustee member of ULAB and Director of Bangladesh Cricket Board Kazi Inam Ahmed disclosed the details of the tournament at a press conference at the University campus on Tuesday.
Vice Chancellor of ULAB Prof Imran Ahmed, Registrar of ULAB Lt Col (retd) Foyzul Islam, and Manager, External Affairs and Advisor of ULAB Field Sports Club Taufiq Aziz also spoke at the press conference.
Participating teams: Defending champion North South University; BRAC University; East West University; Northern University Bangladesh; United International University; State University of Bangladesh; Manarat International University; Independent University Bangladesh; University of Asia Pacific; Southeast University; Eastern University; and hosts University of Liberal Arts Bangladesh (ULAB).
The champion and runner-up teams of each the four groups will play in the quarterfinals on January 31 and February 1.
The semi-finals will be held on February 3 and the final on February 5.
Champions will get Tk 40,000 while the runners Tk 25,000 as prize money.
Media partner of the tournament is Dhaka Tribune and Gift partner Pick & Pick.
The ULAB Fair Play Cup Cricket was introduced in 2006 to establish good relations among private universities and as well as to create an atmosphere of enjoyment and fairness in competition and hopes this initiative will contribute to the development of professional cricket among the youth. 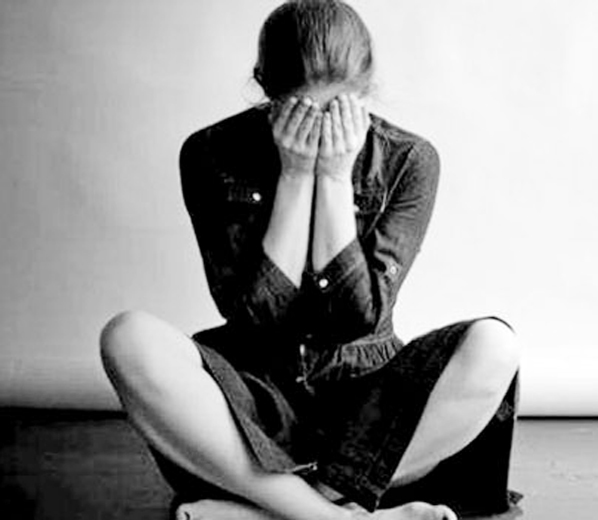 Qarib Qarib Singlle trailer one of the most loved trailers