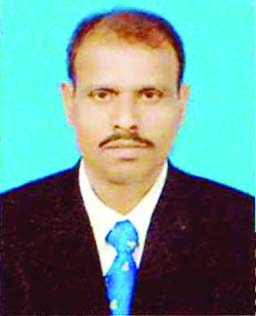 BNP Chairperson Begum Khaleda Zia addressing a convention arranged by pro-BNP leaders of DUCSU and APSU held at the Institution of Engineers, Bangladesh on Thursday.