AP, Washington
The global economy is slowly picking up steam, led by advanced economies appearing to turn the corner after five years of financial crises and recession and a continued good performance by China, the World Bank said Tuesday.
However, it says growth prospects remain vulnerable to rising interest rates and potential volatility in capital flows as the U.S. Federal Reserve eases up on the extraordinary stimulus it has been providing to the U.S. economy, the world’s largest.
The bank’s twice-yearly Global Economics Prospects report says global growth is expected to firm from 2.4 percent in 2013 to 3.2 percent this year and 3.4 percent in 2015.
The report said the momentum that countries such as the United States and Japan are building up should support stronger growth in the developing countries.
Presenting the findings, Kaushik Basu, the bank’s chief economist, the outlook for the global economy is uneventful
”It’s a strange world we live in that news that an uneventful economy ahead of us is meant to be good news,” Basu said at a news conference at the bank’s Washington headquarters. He added, ”But not surprising” that this is the case after years of economic turmoil.
The report says that although risks to the global economy have subsided, they have not been eliminated and include fiscal uncertainty in the United States, protracted recovery in the euro zone and possible setbacks in China’s restructuring policies.
The bank said the Federal Reserve decision to begin trimming its intervention in the market, known as quantitative easing, ”is welcome as it reflects increasingly convincing signs that a self-sustaining recovery is under way.” It said the most likely scenario is for the tapering off to follow an orderly trajectory and for global interest rates to rise only slowly, reaching 3.6 percent by mid-2016
In Japan, the report says, large doses of fiscal and monetary stimulus have sparked a strong cyclical upturn but keeping this going will require structural reforms.
The bank says in the euro zone, banks have gone a long way to restructuring themselves but that sector remains weak. Details on a fully fledged banking union are still being worked out ”and the currency bloc remains susceptible to shock.”
The report says that although developing country growth in 2013 was relatively weak, at an estimated 4.8 percent, ”it has been firming in recent months, partly reflecting strengthening growth in high-income countries, but also a recovery from earlier weakness in large middle-income countries, such as India and China.”
Looking at regional trends, the bank said growth will be flat in East Asia and the Pacific, modest in Latin America and the Caribbean and held back in the Middle East and North Africa due to social and political strife. 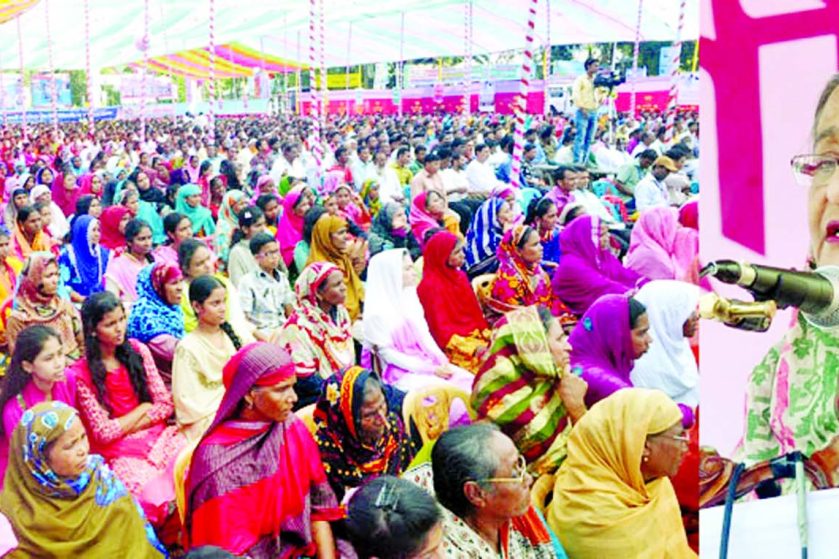 Everything to be done for ex-enclave men: PM

Brazil says US travel restrictions based on “technical criteria“