TNN, Kolkata :
A 21-year-old woman, working in one of the biggest malls in Kolkata, was allegedly gang-raped while returning home after work on Sunday evening.
Even before the Madhayamgram gang-rape incident could die down, the latest incident – in the heart of Kolkata – has come as a blot for the Bengal government.
The woman is stated to be serious and presently admitted at the Howrah State Hospital. Top Kolkata police officers have gone to Howrah to investigate the case.
According to sources, the girl – a resident of Howrah – had left the mall at 7.30pm along with other colleagues and friends. She came to the Hastings crossing where others got off and the girl hailed a shuttle taxi to take her home.
“The woman has alleged that as soon as she got into the taxi and crossed the Princep Ghat area adjoining the Ganga, five men forced her out of the taxi after threatening her with a weapon, took her inside a parked truck and took turns to rape her. They then finally abandoned her near a ground adjoining the Army barracks and fled,” said a senior officer from Kolkata police.
The accused took away her mobile phone so that she could not contact anyone.
The girl regained consciousness only early morning. Though bleeding profusely, no one came to her aid. The woman then took a ferry and crossed over to the Howrah station where the police admitted her to hospital. The condition of the woman is stated to be critical and she is likely to be shifted to the SSKM Hospital in Kolkata for better treatment. 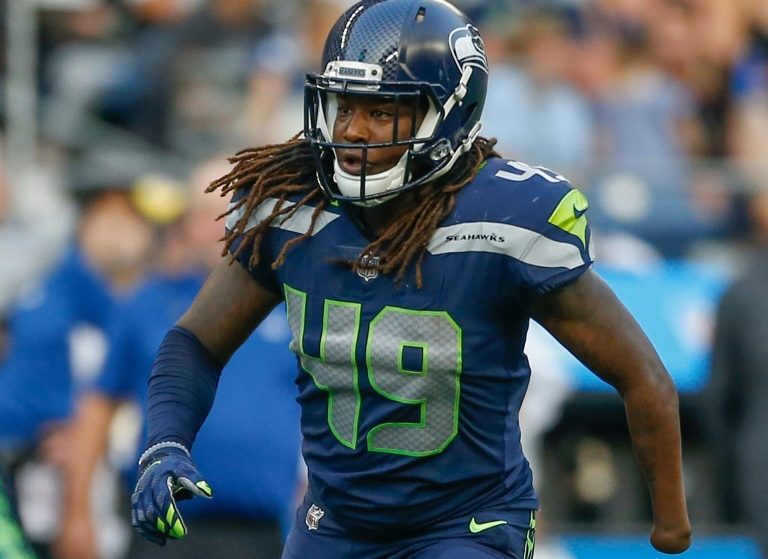 Shaquem Griffin gets first taste of NFL in loss to Broncos