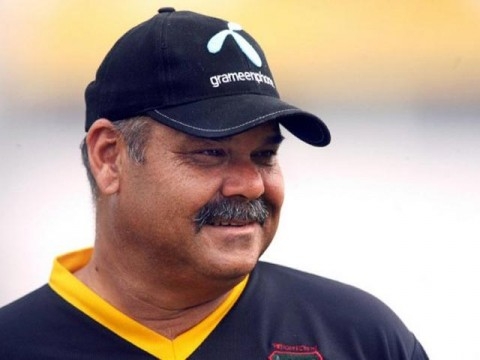 Departing Pakistan coach Dav Whatmore said he ended his tenure on a happy note with his team winning the third Test, and admitted he may still return in another capacity.
The 59-year-old ended his two-year stint at the helm with the three-match series against Sri Lanka, which Pakistan levelled 1-1 by winning the third and final Test in Sharjah on Monday.
Pakistan chased down a daunting 302-run target for the loss of five wickets, with Azhar Ali scoring his fifth Test hundred while Misbah-ul Haq finished with 68 and Sarfraz Ahmed hit 48.
Sri Lanka won the second Test by nine wickets in Dubai while the first Test ended as draw in Abu Dhabi.
Whatmore, a former Australian batsman who coached Sri Lanka to World Cup glory in 1996, said he was happy with the win.
“(I am) absolutely delighted, it’s a satisfying win… and a perfect gift the boys have given me on my departure,” said Whatmore.
“I am leaving on a very happy note,” he added.
Whatmore, who also coached Bangladesh in the 2007 World Cup, took over as national coach in March 2012.
Last month announced he would not renew his contract.
He has been criticised by former players for the team’s lack of progress.
“I am leaving the Pakistan Cricket Board on amicable terms, but it’s not a case of leaving Pakistan and not wanting ever to come back,” he said.
“I am sure that I will be back in different capacity, sooner rather than later. I will always look forward to coming back to Pakistan.”
During his tenure Pakistan failed to win a Test series, losing to South Africa 3-0 in 2013 and Sri Lanka 1-0 in 2012, and drawing with Zimbabwe and South Africa 1-1 last year.
But Whatmore said he was satisfied with team’s showing-
Pakistan won the Asia Cup in March 2012 and beat India 2-1 in a
one-day series early 2013.
“This victory (against Sri Lanka) will be ranked up there, the series win in India and one-day win in South Africa (2013) and the Asia Cup, are pretty decent to start with. When we arrived we were not given any chances in South Africa so there were some high points,” said Whatmore.
Whatmore, who played seven Tests and one one-day international for Australia, said the team’s nucleus was there for the next coach to work on.
“It is for the next coach to do the (further development). The nucleus is there, we have to pay a little bit more attention to the eleven we play. The will is there and that is a major asset.
PCB said it will name the next coach before next month’s Asia Cup, starting in Bangladesh from February 25.
Team manager Moin Khan is the likely candidate to take over. 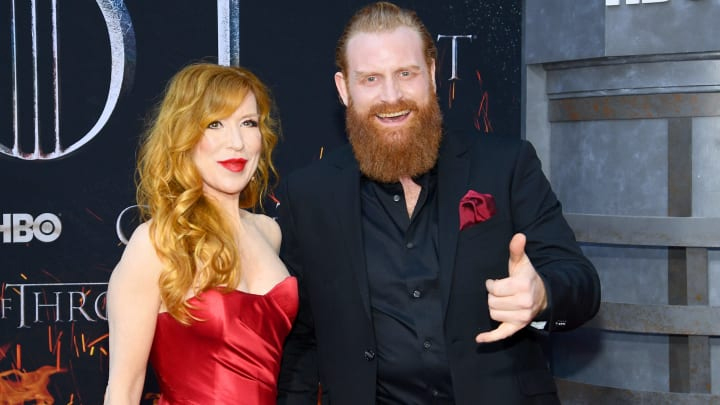 Southeast Asia : From miracle to debacle