What stories do to human brain 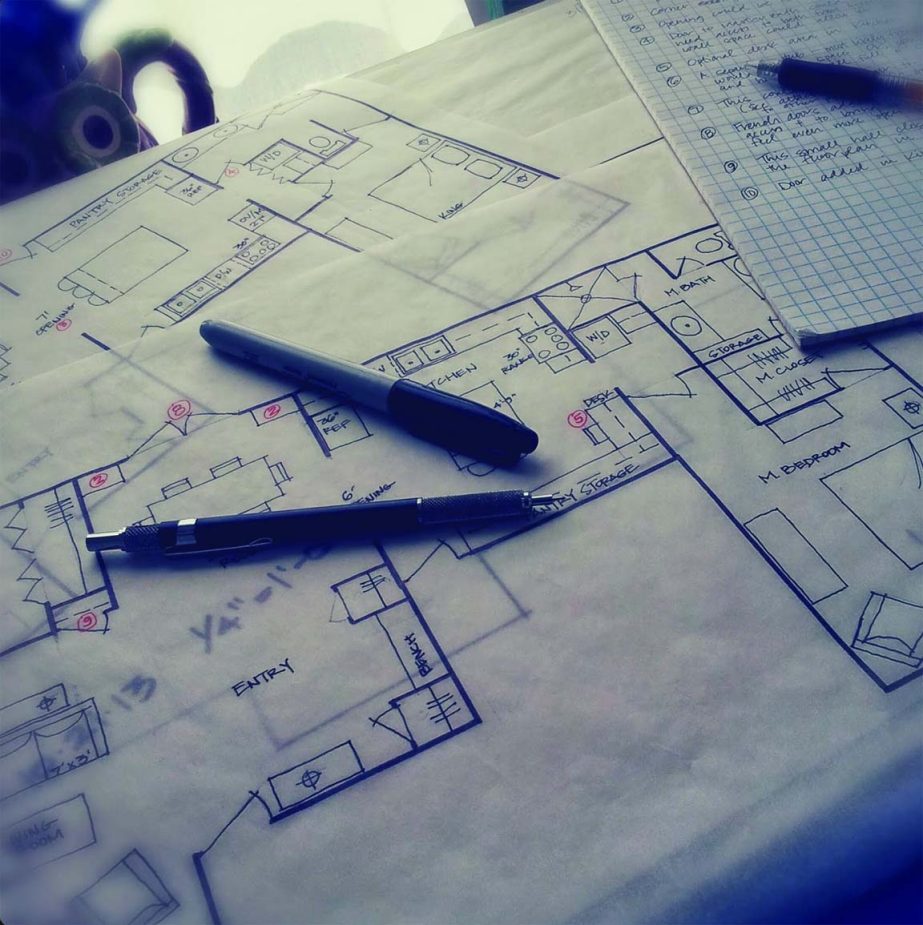 Life Desk :Figuratively, a good story can put you in someone else’s shoes. Now is the time to see what a good novel may do to your brain.Researchers at Emory University in Georgia, US, have detected what may be biological traces related to actual changes in the brain that linger, at least for a few days, after reading a novel.”Stories shape our lives and in some cases help define a person. We wanted to understand how stories get into your brain, and what they do to it,” said neuroscientist Gregory Berns, director of Emory’s Centre for Neuropolicy.The Emory study focused on the lingering neural effects of reading a narrative. Twenty-one Emory undergraduates participated in the experiment conducted over 19 consecutive days. The researchers chose the novel titled “Pompeii” – a 2003 thriller by Robert Harris based on the real-life eruption of Mount Vesuvius volcano in ancient Italy – for the experiment.The researchers chose the book due to its page-turning plot. “It depicts true events in a fictional and dramatic way. It was important to us that the book had a strong narrative line,” said Berns.For the first five days, the participants came in each morning for a base-line functional magnetic resonance imaging (fMRI) scan of their brains in a resting state, said the study published in the journal “Brain Connectivity”.They were given nine sections of the novel, about 30 pages each, over a nine-day period to read the assigned section in the evening and come in the following morning.After finishing the assigned reading, the participants underwent an fMRI scan of their brain in a non-reading, resting state.After completing all nine sections of the novel, the participants returned for five more mornings to undergo additional scans in a resting state. The results showed heightened connectivity in the left temporal cortex, an area of the brain associated with receptivity for language, on the mornings following the reading assignments, added the study.”Even though the participants were not actually reading the novel while they were in the scanner, they retained this heightened connectivity. We call that a ‘shadow activity,’ almost like a muscle memory,” said co-author Kristina Blaine from the Centre for Neuropolicy. 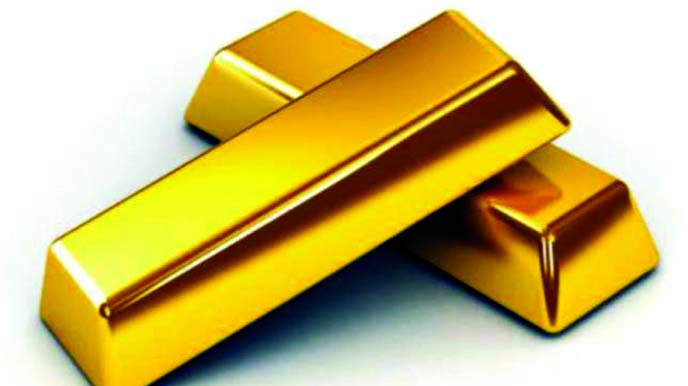 Poems: All the world’s a stage

Cheating of an MP: A lesson to the nation