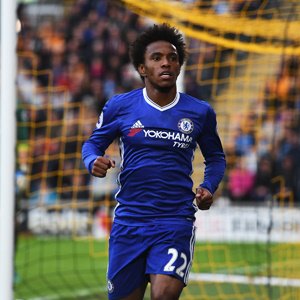 Underdevelopment at the grassroots