The four-day ‘Bishwa Urs Sharif’ of Hazrat Shahsufi Khawjababa Faridpuri will begin on January 25 at Bishwa Zaker Manjil at Atrashi under Sadarpur upazila of the district.A Bishwa Zaker Manjil press release said that all preparations have been completed under the supervision of Peerzada Alhaj Mahfujul Haque Mozaddedi, eldest son of Khawjababa Faridpuri, to observe the occasion with due solemnity and religious fervors.The organisers have already built a huge venue spreading over 25 square kilometers to accommodate devotees from different parts of the country and abroad.Namaz, Waj, Zikir, Khatam-e-Quran, Milad Mahfil and grand prayers are the highlights of the four-day programmes. Thousands of devotees are expected to attend the Urs where munajat will be offered to seek blessing of the Almighty for peace, prosperity and happiness of the Muslim Ummah. Akheri Munajat will be held at 11:30 am on January 28. Peerzada Mostafa Amir Faisal Mozaddedi, youngest son of Khawjababa Faridpuri, will conduct the munajat, the release said. 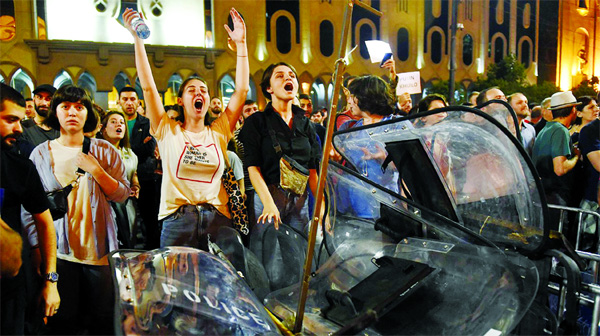 Ananya Panday all set to collaborate with sketchers arrayed in neon