Cox’sBazar Correspondfent :
At least two house wives were killed in Ramu and Ukhiya upazila of Cox’s Bazar district on Friday. Police recovered the bodies and sent them to Cox’s Bazar Sadar Hospital morgue.
A 7-month pregnant house wife was tortured to death allegedly by his husband for dowry in Kahimmarghona area of Chainda of South Mitachari union of Ramu upazila on Friday morning.
The house wife was identified as Kahinur Akter, 24, wife of Nurul Islam Vottu of Kahimmarghona area of Chainda of South Mitachari union of Ramu. She was the mother of one two years old child and also seven months pregnant. Her father was Jafor Alam of Jaliar baperpara of Tetaia of Khoruskul union of Cox’s Bazar sadar upazila of the district.
Victim’s elder brother Mohammed Elius said, at least three years ago Kahinur was married to Norul Islam Vottu son of late Meer Ahmed with family arranged. Vottu was torture Kahinur often time for dowry. She informed it’s to me. But, we couldn’t gave him dowry who expect him. Vottu also tortured her at about 10:30pm on Thursday. At11:30pm Kahinur also informed this incident and asked to go her house on Friday morning. Took the information I went her (Kahinur) husband house at about 10:00am on Friday, but the house was locked. Locals inform that, Kahinur were taken to Cox’s Bazar sadar hospital for treatment. When he rushed in hospital area at about 11:00am Kahinur’s body was in Hospital morgue with her seven months old dead child. In this time Vottu was runway from hospital, Elius also added.
Hospital authority said, Kahinur was admitted in Cox’s Bazar sadar hospital accused of poisoning by her husband Nurul Islam Vottu. But, she was not take poison. 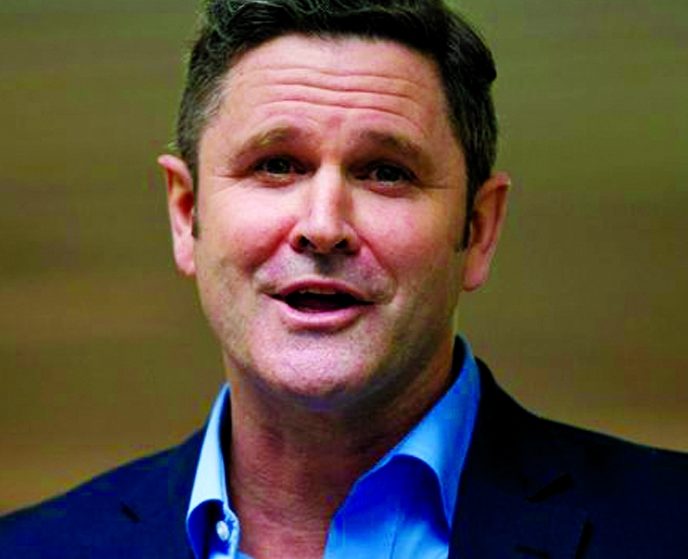 Chinese soldier captured in Ladakh, India says will be returned