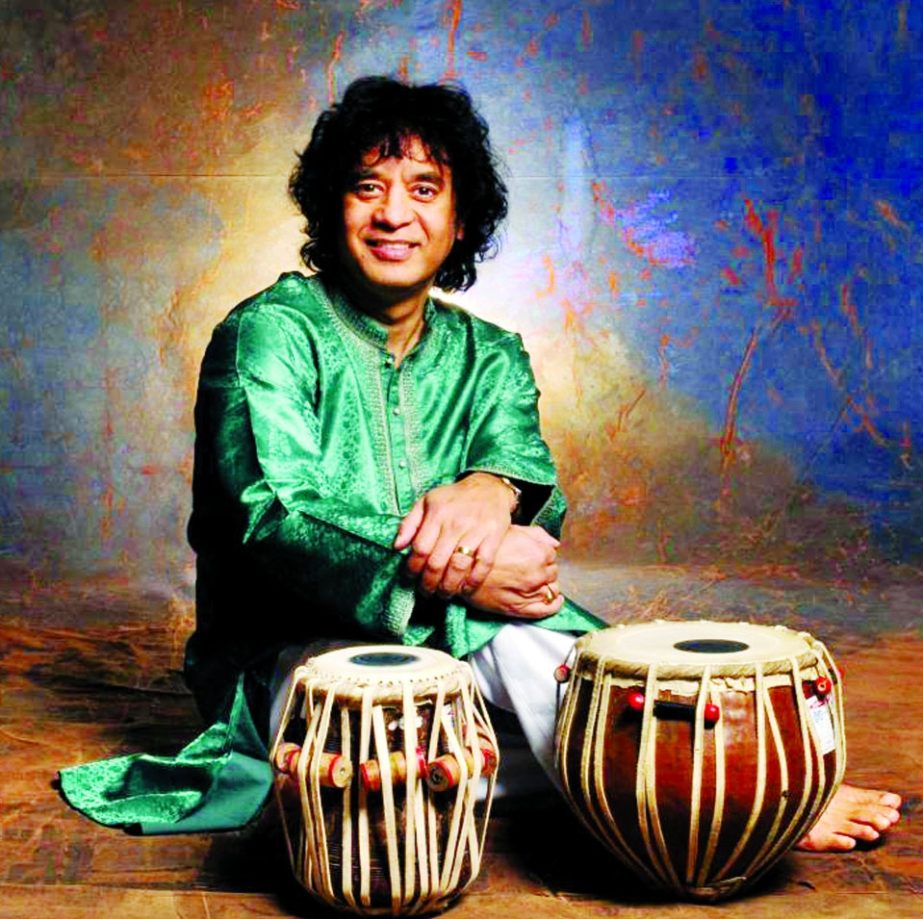 IANS, Agra :
Tabla maestro Zakir Hussain says he supports reality shows on TV as they promote musical understanding and make classical music popular.
Hussain also told the media after a show here Wednesday evening that he was conserving the ‘heritage of Amir Khusro’ and promoting Sufi music.
He said he was elated he had performed in the Taj city. Taj mohabbat ki daastaan kahta hai.
Just 500 metres from the 17th century monument of love, hundreds of music lovers enjoyed Hussain’s show.
Hussain said he was indeed lucky to be presenting a programme in such a beautiful setting against the backdrop of the Taj Mahal.

The Chittagong Port Authority (CPA) protested the report titled “Container Backlog hits Ctg Port” which was published on January 16 this year. The CPA in a statement on February 9 this year rejected the report saying that Chittagong Port has examined the report and does not agree with the various information published in the report. It is mentioned in the news that 90 percent of Chittagong port is being used, but it is worth mentioning here that it is the...
February 11, 2022

Md Yeasin Ali, Chairman of the Board of Directors of Bangladesh Development Bank Limited, inaugurating two-day ‘Half Yearly Business Review Meeting -2015’ at its head office on Friday. Md Zillur Rahman, Managing Director of the bank presided.