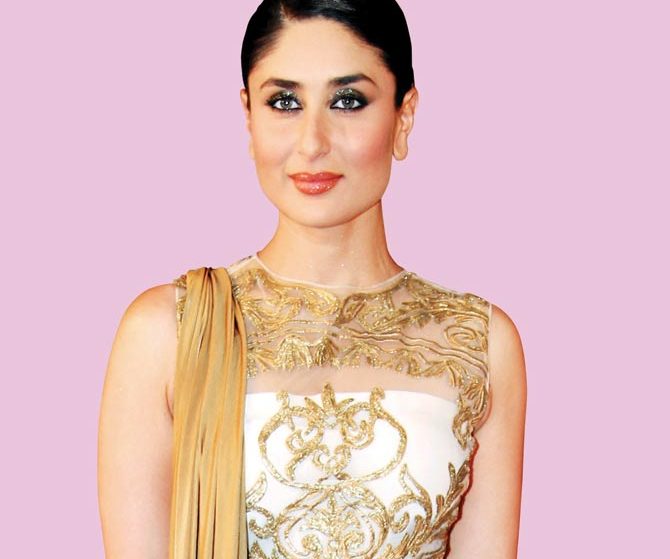 Actors should realise that films are backed by fans, not reviews: Kareena