BSS, Gaibandha :
Thousands hectares of char land lying on the river bed of the Brahmaputra and the Teesta have been brought under different crops and vegetables cultivation during the current Robi season with an expectation of desired production.
According to sources, hundreds of river eroded people living on the river basin and the chars started different crops and vegetables cultivation on the both sides of the rivers this year just after removing flood water from the river beds. Later, the enthusiastic growers brought vast tracts of land along river bed under the various crops and vegetables farming with the hopes of getting desired production and economical profit from it with nominal cost.
Earlier, the field level agriculture officers motivated growers to cultivate different varieties on the unused char lands for changing their socio-economic condition and to achieve food security, said Saddam Hossain, a social worker. As the land on the river bed is very fertile, there is no necessary to use chemical fertilizers on the crop field. So, the growers used nominal organic fertilizers and invested a little amount of money for it, said Mokbul Hossain, sub assistant agriculture officer of Kamarjani Union of Sadar Upazila.
Now, the cultivated crops like Ganzia paddy, maize, mustard and ground nut and the vegetables on the river beds have grown well and they have taken greenish look.
The harvest of some of the vegetables like eggplant, bean, cucumber, cabbage, cauliflower, chili, balsam apple, parble and gourd has already started and the growers are earning money selling those in the local markets at fair prices, said M Delwar Hossain, a dweller of char Khatiamari under Kamarjani Union of Sadar Upazila.
Saiduzzaman, chairman of Mollarchar under Sadar Upazila said if all the vast tracts of land were brought under crops cultivation by using modern agro technologies, the food production of the country would increase significantly and poverty of the char dwellers and river basin people would be removed.
Crops production specialist of Department of Agriculture Extension (DAE) said many non-government organizations including Practical Action Bangladesh side by side with upazila agriculture offices stood beside the char dwellers and helped them to produce pumpkin on the char land under the technology of sand bar cropping.
M4C project creating positive impact among char dwellers
Overall activities of a project entitled “The Making Markets Work for Jamuna, Padma and Teesta Chars (M4C)” have been continuing in four upazilas here since June 2012 creating positive impacts among char dwellers.
The objective of the project is to unlock the potential of the chars by facilitating the growth of sectors relevant for the poor char households in terms of productivity, profitability and employment generation, the project official sources said.
The M4C project designed for five years is being implemented by Swiss Contact in consortium with Practical Action in the selected chars under Sundarganj, Sadar, Fulchhari and Saghata Upazilas with the financial support of Swiss Agency for Development and Cooperation.
The M4C project, which runs in partner with a range of private and public sector organizations to facilitate local market systems ensuring sustainable and pro-poor impact on the chars, is working with product sectors such as maize, chili, jute and cross-cutting sector such as char transport. 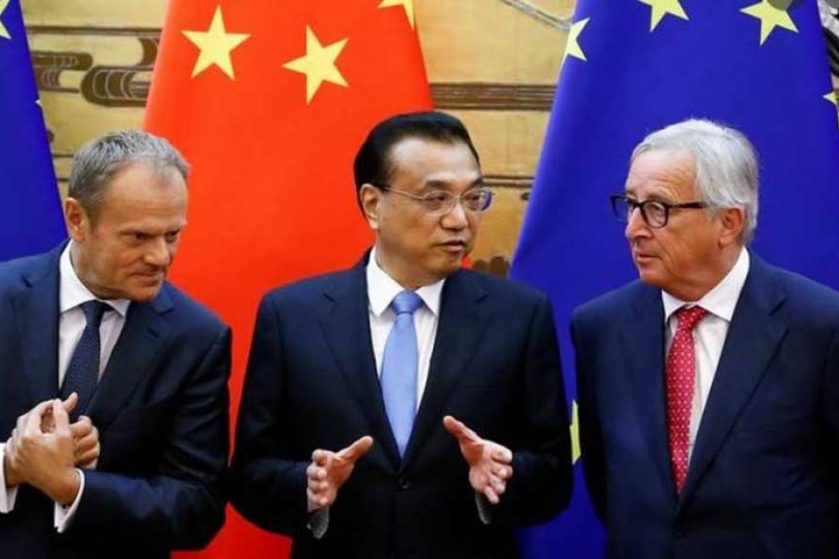