BBC Online :
Tens of thousands of Ukrainian pro-EU demonstrators have gathered in the capital Kiev in defiance of new laws aimed at curbing public protests.
They braved freezing temperatures to pack into the city’s Independence Square, with some sporting pots or colanders to mock a ban on helmets.
The laws were passed on Thursday with a quick show of hands by MPs loyal to President Viktor Yanukovych.
The opposition accused Yanukovych’s ruling party of a coup. The president signed the bills into law soon afterwards. One of the laws bans any unauthorised installation of tents, stages or amplifiers in public places. It also permits the arrest of protesters who wear masks or helmets, among other restrictions. Those who violate the law now face a hefty fine or prison.
Another bill provides a punishment of one year of corrective labour for slandering government officials.
US and EU officials have expressed deep concern at the new legislation. Sunday’s rally began peacefully after scuffles the previous day between pro-EU protesters and Yanukovych supporters in the city.
Opposition leaders are also under huge pressure to come up with an action plan, amid criticism from many activists that their campaign has been too passive.
The protesters have been camping out behind extensive barricades on the Euromaidan, as Independence Square has been dubbed, for nearly two months. 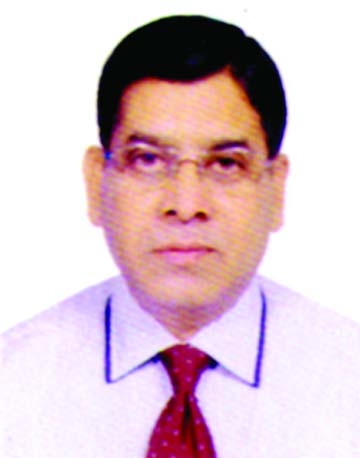 Kerry due in city today