Feature: The Prophet (SM) campaigned for peace and non-violence 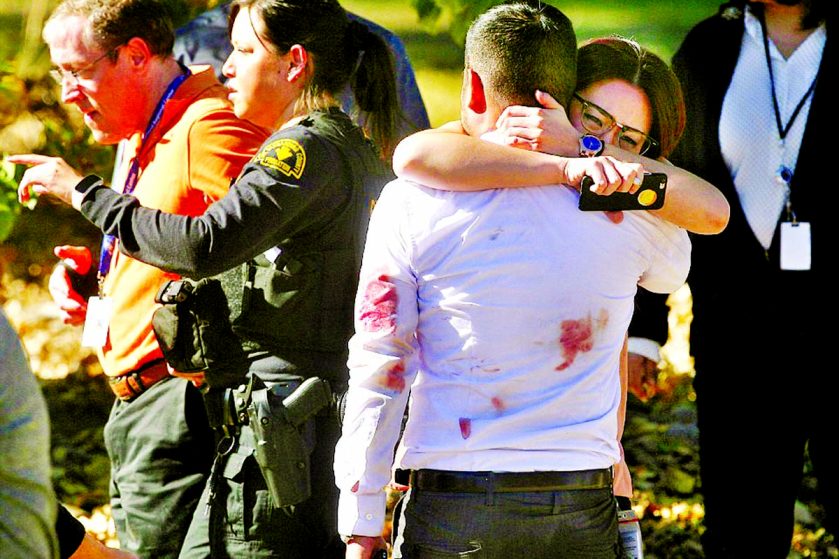 14 killed, 17 hurt in shooting: Deadliest gun violence in US Couple`s motive a mystery