Thai govt wants end to protests but promises no crackdown

Reuters, Bangkok :Thai authorities told anti-government protesters on Saturday to stop blockading official buildings and not to interfere in early voting in a general election, but promised not to use violence to clear Bangkok streets.Prime Minister Yingluck Shinawatra has called an election for February 2 in the hope of cementing her hold on power in the face of more than two months of protests trying to shove her from office. Advanced polling is set to start on Sunday.”Any move seen as obstructing advance voting on Sunday and on February 2 is illegal, subject to either a jail sentence or a fine, or both,” Foreign Minister Surapong Tovichakchaikul said in a nationally televised address on Saturday afternoon. He also heads the government’s crisis committee, the Centre for the Administration of Peace and Order (CAPO).He said CAPO would talk with protest leaders to ask them to stop occupying government offices. But he insisted there would be no crackdown. It is still unclear whether the election for February 2 will go ahead after a Constitutional Court ruling on Friday opened the possibility for a delay.The ruling was sought by the Election Commission, which argues that the country is too unstable at the moment to hold a vote and that it would anyway result in too few legitimately elected MPs to form a parliamentary quorum.One analyst said the ruling would likely be seen as part of the build-up to dislodge Yingluck from office and warned of the potential for violence.Both the Election Commission and the Constitutional Court are widely seen as favoring Yingluck’s opponents.The government has refused to accept a delay in the vote which it would almost certainly win and which the opposition says it will boycott.The government declared a 60-day state of emergency from last Wednesday, hoping to prevent an escalation in protests. Nine people have died and dozens been wounded in violence, including two grenade attacks in the capital last weekend.The violence is the worst since 2010, when troops were sent in to end mass protests by supporters of Yingluck’s brother and former prime minister, Thaksin Shinawatra, who lives in self-exile. More than 90 protesters were killed in that crackdown.Anti-government firebrand Suthep Thaugsuban led thousands in a march on Saturday. He accuses the government of mass corruption and wants it replaced by an unelected “people’s council” to push through electoral and political changes.The protests are the latest eruption in a political conflict that has gripped the country for eight years and is beginning to hurt growth and investor confidence in Southeast Asia’s second biggest economy.It broadly pits the Bangkok middle class and royalist establishment against the mainly poorer supporters of Yingluck and her brother, who was toppled by the military in 2006.So far the military, which has been involved in 18 actual or attempted coups in the past 81 years, has kept out of the dispute. Police are charged with enforcing the state of emergency and are under orders from Yingluck to handle protesters with restraint.The emergency decree gives security agencies powers to detain suspects, impose a curfew and limit gatherings, but some analysts said it was in part designed to give Yingluck legal protection if police step in. 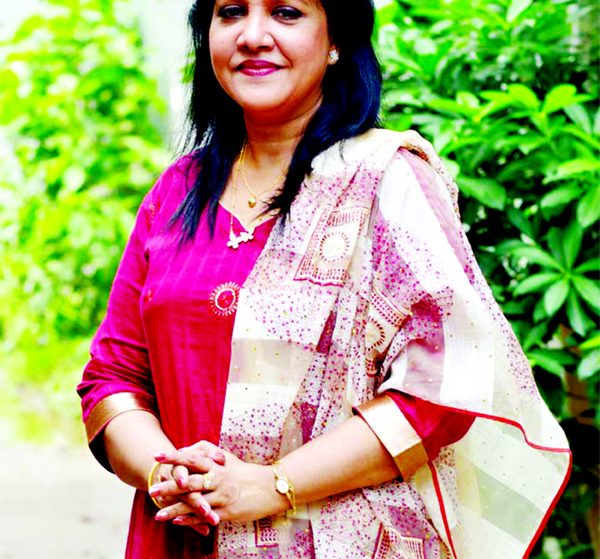 Why is Bipasha avoiding questions about marriage?