Tesla cars to have same base price in China as US

AFP, Shanghai :
Electric carmaker Tesla Motors said its flagship vehicle will have the same pre-tax price in China as in the US, after Chinese media criticised foreign companies for charging higher prices in the country.
The upstart US manufacturer’s Model S battery-powered car sells for $81,070 in the US and the company will receive the same sum for it in China, the world’s biggest auto market.
Nonetheless the sticker price for the premium car will start from 734,000 yuan ($121,370), with the difference accounted for by $36,700 in taxes imposed by the Chinese government and shipping costs of $3,600, it said.
Tesla’s openness over its pricing, which included an item-by-item breakdown of how it was reached, follows official moves and campaigns by state-run media against foreign companies for high prices in industries ranging from infant formula to pharmaceutical products.
Last year, state broadcaster CCTV blasted Tata Motors’ Land Rover and Volkswagen’s Audi over higher prices in China than elsewhere.
Tesla said the Chinese market could have absorbed a higher price for its cars and attacked rivals for charging more.
“The price of a Model S in China is the same as the price of a Model S in the US, adding only unavoidable taxes, customs duties and transportation costs,” Tesla said in the statement. 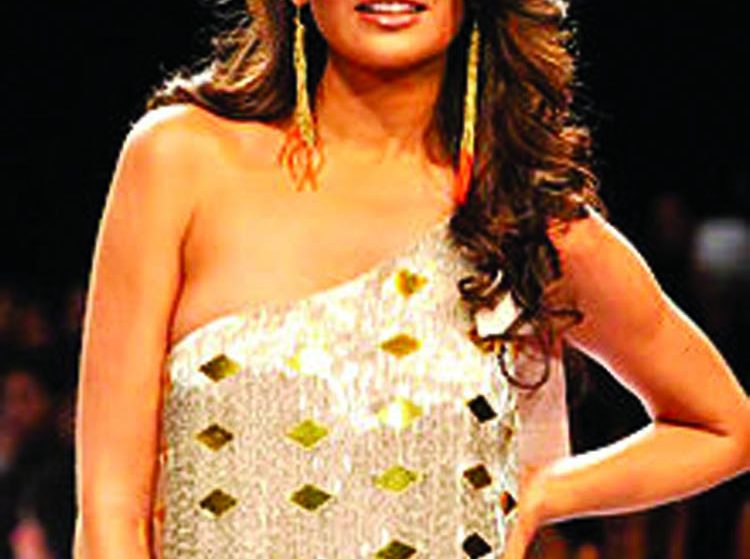