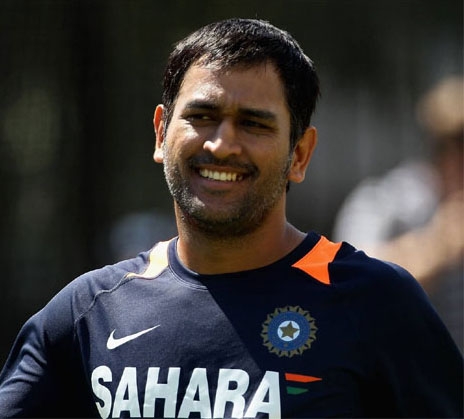 It’s second time in a row that the Indian openers – Rohit Sharma and Shikhar Dhawan – failed to provide them the start they needed chasing big totals set by New Zealand. And MS Dhoni, the Indian skipper, asked the duo to take more responsibility as the visitors lost second game in a row to the hosts, surrendering their No. 1 ODI ranking to Australia.
“When it comes to our openers, they fought out the first 10 overs but I felt that it was very important they could have carried on for another 10-15 overs so that from the 22nd or 25th over onwards, we should have started to hit out, but it does not always go according to plan,” Dhoni said after the match.
In the first ODI at Napier, India were chasing 293 and wanted Rohit and Shikhar to provide them a solid foundation at the top. But the duo could add only 15 before Rohit got out for 3. Dhawan fought hard for his 32, but he too departed after getting his eye in.
India were set a revised target of 297 in 42 overs in Hamilton and required a blazing start from their opening duo. But here too they failed, getting out after adding 22. This time, Shikhar departed first for 12, followed by Rohit, who made 20.
India were again done in by lack of big partnerships which has been their bane of late. “The last game I got out, and this game Virat got out, so it was important to keep continuing to build a partnership as it is hard for the players coming in after us to play their strokes freely,” Dhoni said.
Dhoni also praised New Zealand bowlers for their impressive show and said the Kiwi pacers pulled India back every time the hosts looked to chase down the target. “When the New Zealand fast bowlers bowled the slower ones, it was hard to get them away and play the big strokes. Somebody like Virat who is in tremendous form also found it difficult to consistently hit [the ball].
“It was quite difficult to hit them away consistently, and in the end we couldn’t get close to the 290 we needed. I think overall the wicket changed to some extent and we were not able to score 290,” he said.
Even though they leaked runs for the second consecutive match, Dhoni backed his bowlers. He reserved his special praise for medium pacer Mohammed Shami. 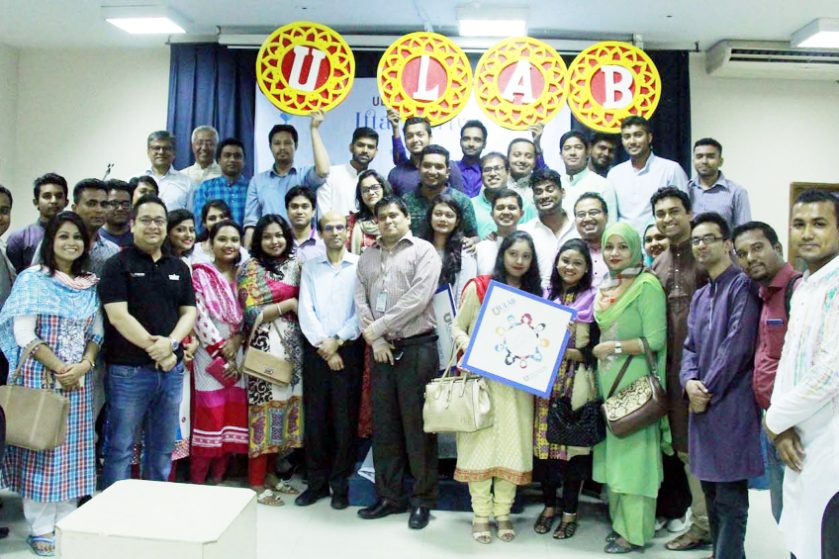 11 arrested with uranium worth Tk 50 crore in city

Commentary: City experiences a short-lived respite without crowd and congestion