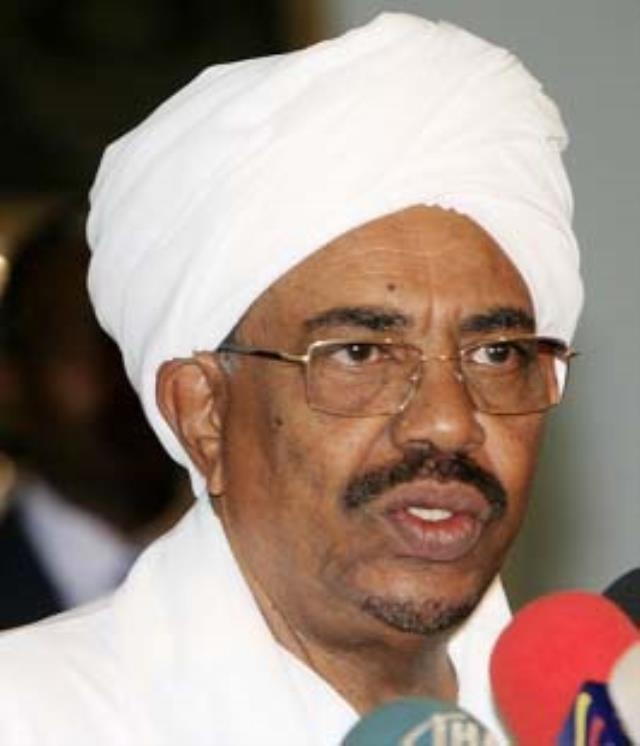 BBC Online : Sudan’s President Omar al-Bashir has arrived in Juba for talks with President Salva Kiir over the conflict in South Sudan, reports say. Fighting is continuing in South Sudan as the warring parties meet in Ethiopia to try to agree a ceasefire. So far no substantive progress has been made. The conflict pits supporters of Kiir against rebels led by his sacked deputy, Riek Machar. At least 1,000 people have been killed since violence erupted on 15 December. The unrest started after South Sudan’s president accused Machar of attempting a coup – which he denies. Nearly 200,000 people have been displaced in the conflict, which has taken on ethnic undertones. Kiir is from the majority Dinka community and Machar from the Nuer group.

UNB, Comilla :A septuagenarian man was killed allegedly by his nephew over a trifling matter at Talgram in Chauddagram upazila on Thursday night.Quoting locals, police said Shahjahan Mia, 70, had an altercation with his nephew Sayem, 25, son of Abul Kashem, over using a road of his house on Thursday night.At one stage, Sayem hit Shahjahan with a sharp weapon, leaving him critically injured.Later the old man died on way to Feni Sadar Hospital.Police recovered the body on Friday morning...
September 17, 2016

TIB finds polls irregularities in 47 out of 50 seats