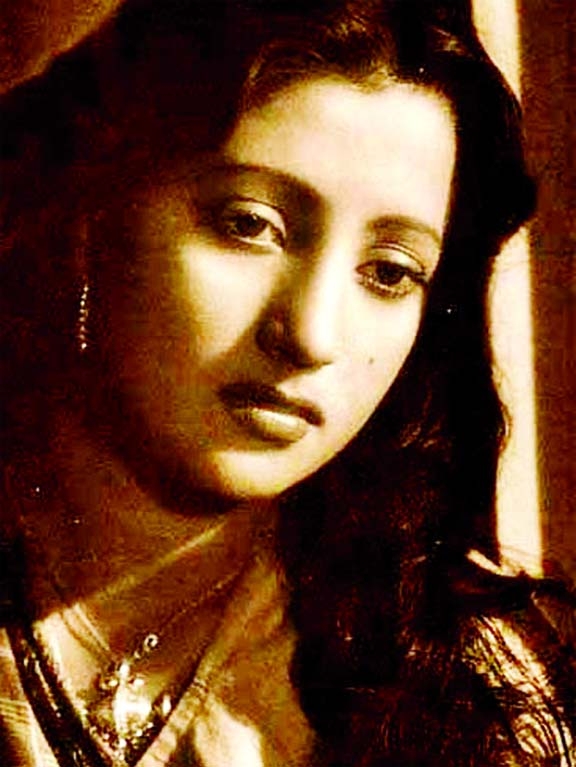 Shamsuddin Ahmed :
Legendary Bangla film actress Suchitra Sen died in Kolkata on January 17 at the age of 82 after living a reclusive life for nearly 35 years since 1978. She earned fame and laurels for her ethereal beauty and intense celluloid performance.
The romantic scenes in the films she performed the leading role, especially those opposite Uttam Kumar, stirred the hearts of loved-up couples and infatuated lovers, inspired young men and women. One will find the intense love of a willing dame (Suchitra) sitting closest to her fiancé (Uttam) singing Ei poth jodi shesh na hoy, kemon hato baloto — tumi-e bolo, and Neer chhoto houk, khati ki, akash to boro.
Suchitra was so popular that in late 50s and all through 60s school and college girls and even housewives in Dhaka city were seen trying to replicate her movie style, hair and dress. The Hindu community modelled the idols of Lakshmi and Saraswati on the face of Suchitra during Durga Puja.
Moviegoers are lamented at Suchitra’s early retiring from film life and living in recluse, avoiding public appearance. The actual reason still remains a mystery. Gossip mills, however, linked her to Uttam Kumar.
The death of Uttam was no doubt a rude shock to her. Gopal Krishna Roy, a journalist used to work in United News of India (UNI), maintained close contact with her throughout her life. She never gave him direct answer to query why she became a recluse. But he had one clue. Suchitra was deeply upset after the film Pronoy Pasha flopped. She starred the leading role opposite Soumitra Chatterjee in the film.
One day she went to Ram Krishna Mission. There she met Bharat Maharaj, a holy man, and talked to him for a long time. Maharaj told Suchitra: Maa, ghridho, lobh koro na (shun greed). Since then she turned follower of Ram Krishna Mission order and passed most of the time in meditation and prayer at home and often visited the Mission.
After her movie Pronoy Pasha flopped Suchitra quietly left the limelight and even refused the prestigious Dadasheheb Palkey Award in 2005 preferring not to make a public appearance.
She performed in 52 Bengali films of which 30 co-starring Uttam Kumar, and seven Hindi films. After the success of Devdas co-starring Dilip Kumar, she acted in Andhi in 1974. Her role opposite Sanjoy Kumar was widely acclaimed, but the film landed in controversy due to similarities between her character and Indira Gandhi, the Prime Minister.
Suchitra Sen was born as Roma Dasgupta in Pabna in 1931 to Karunamoy, a schoolteacher. The family migrated to Kolkata and she was married in 1947 to Dibanath Sen, a scion of prominent business family. But the marriage suffered due to her successful acting career, particularly her romantic role in the films with Uttam Kumar.
With the death of Suchitra Sen ended the golden era of Bengali films. But she will live in the hearts of her fans. 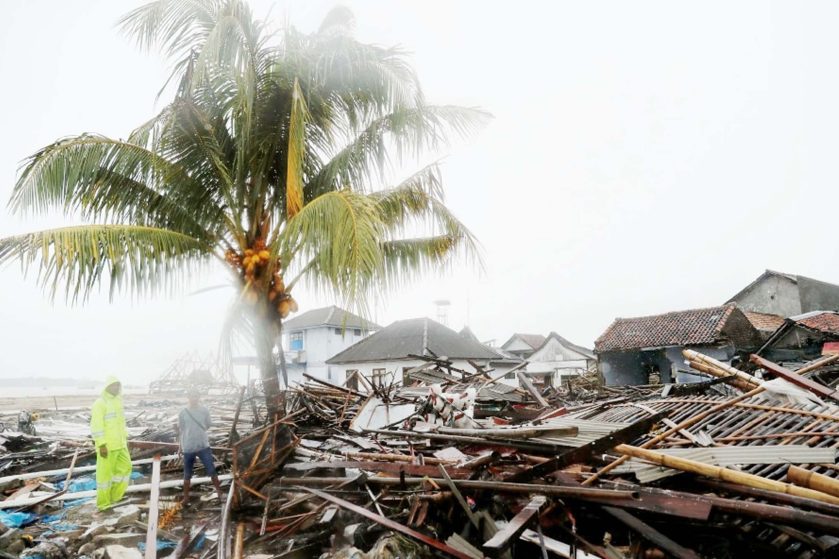 Can meditation make us better individuals?