UNB, Dhaka :
The High Court on Wednesday asked the government to submit before it by February 2 the probe report of a judicial inquiry commission on the 2001 post-polls violence.
The court also issued a rule upon the government to explain in two weeks as to why the probe report should not be made public.
An HC bench comprising Justice Dr Quazi Reza-Ul Hoque and Justice ABM Altaf Hossain came up with the order and the rule following a supplementary petition filed by Human Rights and Peace for
Bangladesh (HRPB). The home secretary has been made respondent to the rule.
Following a writ petition filed by the HRPB in 2009, the High Court asked the government to form a judicial inquiry commission to investigate torture on the minority communities, especially Hindus, and the opposition activists, and submit a report within six months.
Accordingly, the government had formed a commission which submitted its probe report to the Home Ministry after a year where it put forward some recommendations, including identifying the perpetrators and ways to end the post-polls violence.
However, the government neither made the report public nor submitted it to the court.
In the wake of fresh spate of violence targeting the minorities after the 10th parliamentary elections held on January 5, Advocate Manzill Murshid filed the petition on Wednesday seeking HC direction on the government to publish the probe report.
While talking to reporters, Manzill Murshid said incidents of violence targeting the minority communities would not reoccur after the 10th general election had the report was published and the culprits were punished. 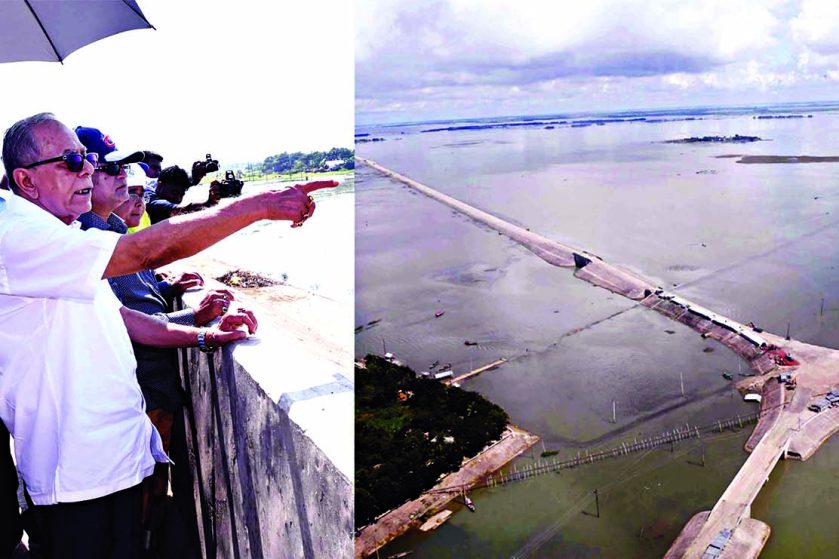