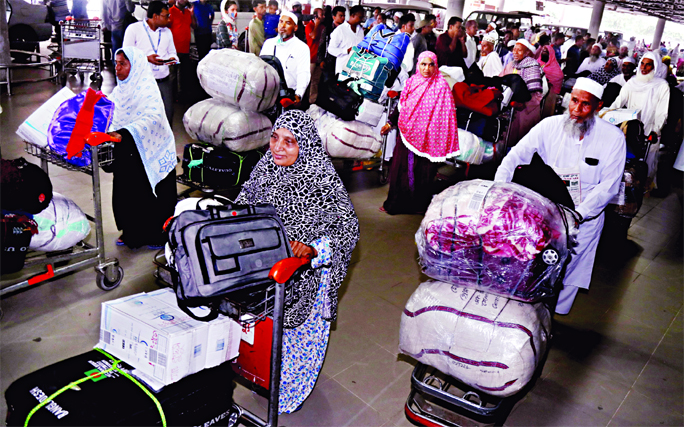 Dwellers of Zajira-Naria in Shariatpur district formed a human chain in front of the Jatiya Press Club on Monday demanding completion of work for protecting right bank of Padma river project before the rainy season.

Husband fined for saying ‘I don’t love you’