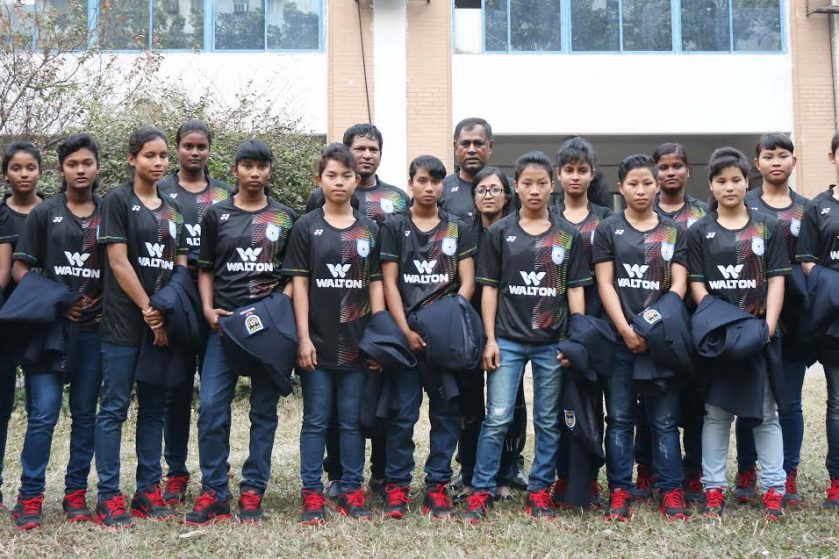 Bangladesh U-16 girls’ team off to Japan