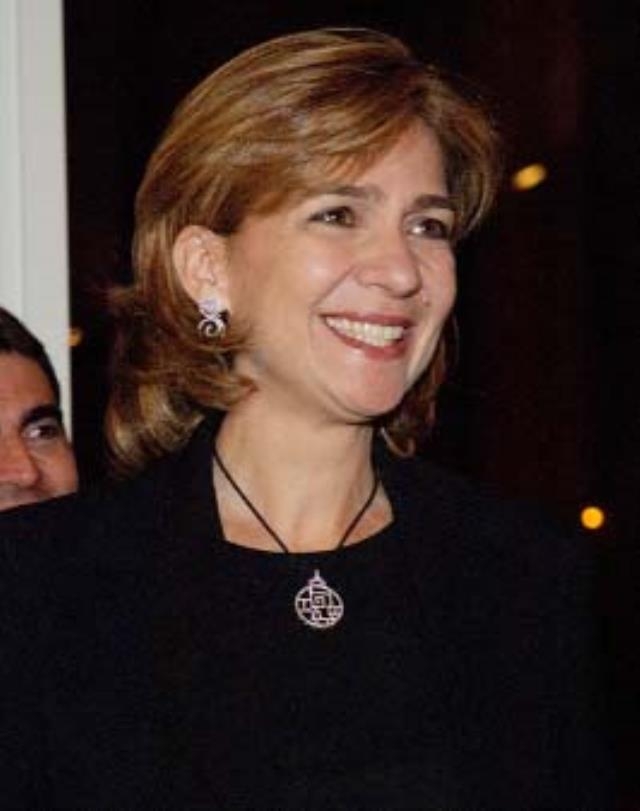 BBC Online :
A Spanish judge has summoned the youngest daughter of King Juan Carlos to appear in court over accusations of fraud and money-laundering.
The Infanta Cristina, 48, has been linked to the business affairs of her husband, Inaki Urdangarin, who is being investigated for alleged embezzlement.
The princess is now a formal suspect and should appear in court on 8 March.
It is believed to be the first time a direct relative of the king will appear in court accused of wrongdoing.
Palma de Mallorca court judge Jose Castro ordered the princess to appear for questioning about her partnership with Urdangarin in a firm called Aizoon.
Last year, properties belonging to her husband were impounded after allegations that Urdangarin, the Duke of Palma, misused millions of euros in public funds given to a charitable foundation he ran.
The duke denied wrongdoing and was not charged with any crime.
One of the properties impounded is a large luxury house on the outskirts of Barcelona belonging to the duke and Princess Cristina. 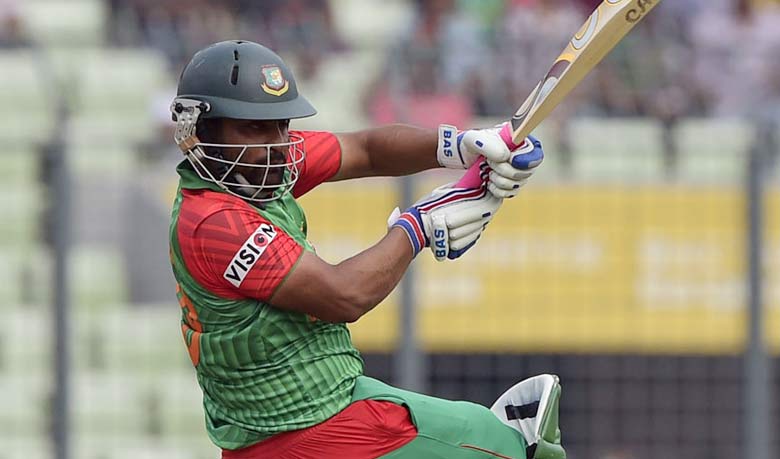 Sarkar falls early in chase of 240