Cox’s Bazar Correspondent :
Sounil Chandra Suttrodhar , a Sub Inspector (SI) of Cox’s Bazar sadar thana was closed from his duty for his alleged involvement of taking money and shipping from Australian tourist couple after kidnap on January 11.
A case was filed against police source one Absur with sadar thana accusing him in the incident. Assistant Police Super (ASP) of Cox’s Bazar Sadar Circle, Chhatra Dhar Tripura acknowledged the fact. Source said, Myanmar origin Australian citizen Sabir Mohammed and his wife Fatema come to visit Cox’s Bazar last week and they checked in at hotel Mishuk. On 11th of January they were abducted by a police team led by SI Sounil.
Later, they snatched their money, laptop, camera worth around 9 lakh and got locked down in a room near police station. On the same day they got free and Fatema submitted a complain against SI Sounil and police source Absar wrote those incident. 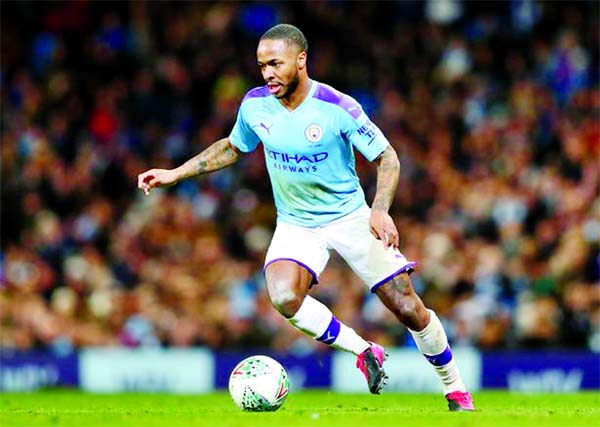