UNB, Gaibandha :
A local activist of Islami Chhatra Shibir, who sustained bullet injuries in firing by joint forces on Saturday midnight, succumbed to his injuries in Tarapur area in Sundarganj upazila early Tuesday.
The deceased identified as Sohagh, 30, son of Shafiq Quazi of Rajbari village of the upazila, was an activist of the student front of Jamaat-e-Islami.
Abdul Aziz, ameer of Sundarganj upazila unit Jamaat and former MP, said Shohag breathed his last in the area around 4:30am while undergoing treatment in a den of the party to shun arrest.
Contacted, Sundarganj Police Station
officer-in-charge Mozammel Hoque, however, said they were unaware of the death of Shohag.
On Saturday midnight, joint forces conducted a drive at four Jamaat-dominated villages, including Rajbari, in the upazila. At one stage, activists of Jamaat-Shibir barricaded roads by putting logs and started hurling brickbats and crude bombs at the joint force members, who also retaliated by firing shots, leaving 50 people, including 24 policemen, injured. 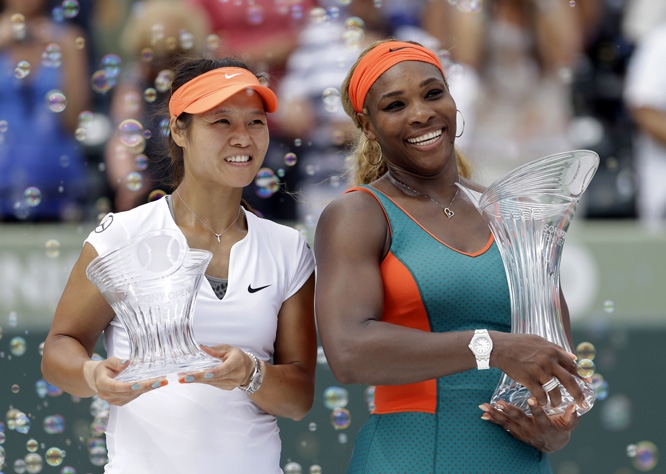