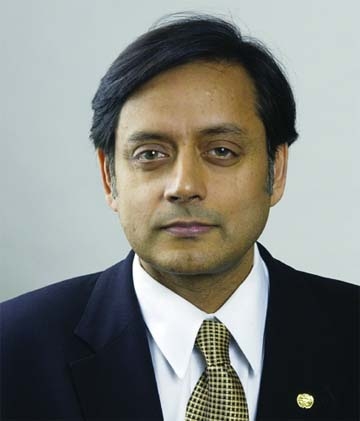 BBC Online :Indian minister Shashi Tharoor, whose wife was found dead in a Delhi hotel room on Friday, has called for a swift investigation so that the truth “emerges at the earliest”.He has appeared before a magistrate probing the death of Sunanda Pushkar.An autopsy found “injury marks” on Pushkar’s body, but did not say if they were linked to her death.The couple became embroiled in a row on Wednesday after Twitter messages suggested he was having an affair.Tharoor wrote to India’s home minister over the weekend urging him to “issue instructions to the relevant authorities to expedite their investigations and come to a rapid conclusion so that the truth emerges at the earliest”.

World Athletics will decide Thursday whether to start the procedure of reinstating the new-look Russian athletics federation, as well as initiating the process to allow Russian athletes who test clean to compete under a neutral banner at the 2020 Tokyo Olympics. Russia has been suspended by World Athletics (then known as the IAAF) since 2015 over repeated doping scandals — a ban upheld 12 times — and has been fighting for readmission. Moscow’s case has been made more complicated after...
March 12, 2020