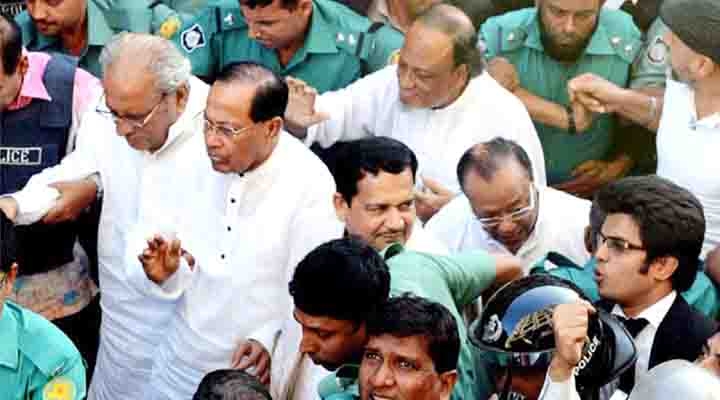 Five leaders of BNP, including three standing committee members, have been granted bail by the High Court in two cases filed with the Motijheel police. BNP Standing Committee members Moudud Ahmed, Rafiqul Islam Miah, MK Anwar, Chairperson Khaleda Zia’s adviser Abdul Awal Mintoo and her special assistant Shamsur Rahman Shimul Biswas were given bail by a High Court bench of Justice Nizamul Huq and Justice Md Jahangir Hossain on Tuesday. Police arrested the five leaders after the BNP-led 18-Party alliance announced a 72-hour strike on Nov 8. They were later shown arrested for cases filed over bomb explosions at Kamalapur on Nov 5 and assault on policemen, vandalism in front of the Motijheel Ideal School on Sep 24. Defence lawyers said there were five cases against Abdul Awal Mintoo. The trial court granted him bail on three of these cases.There is no legal hurdle to Mintoo’s release now that the High Court has already given him bail for the remaining two cases. 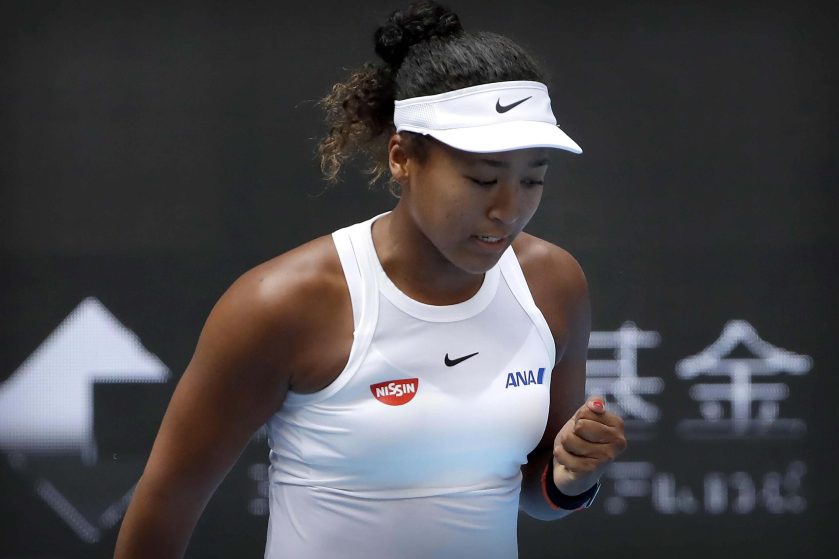 Naomi Osaka reaches China Open round two despite being ‘riled up’

District watch in pictures: BARISHAL: Barishal BNP brought out a procession on the occasion of the divisional conference at Central Eidgah Maidan on Saturday.

Montreal Impact’s goalkeeper Troy Perkins (left) scrambles for the ball as Impact’s Krzysztof Krol and Toronto FC’s Dominic Oduro (right) look on, during the second half of a soccer match in Montreal on Saturday.