Police recovered another body near airport road in Chittagong on Tuesday. So far three dead bodies of people hacked or suffocated to death were found in a span of two days in the port city Chittagong.
EPZ Police Station SI Rajesh Borua said, a body of a man was found in a gutter near Ruby Cement Factory on the Airport Road on Tuesday.
Earlier in the day, a headless corpse of another man was found on a hill surrounding Railway Museum in Ambagan, under Khulshi Thana, said SI Rasel Miah.Police are yet to identify these bodies.
On Monday, Champak Dewanzi, an employee of a power distribution company, was found dead in the city’s CRB area.The victim whose body was found from a gutter beside the airport road was approximately 35 years old, says SI Rajesh. There was a ‘gamcha’ wrapped around his neck and chilli powder was found smeared over his eyes. He was wearing a chequered lungi and a black jacket over his shirt.We are assuming he was killed by his abductors,” said the SI.
The person whose body was found in Ambagan was approximately 22-year old, said Khulshi Police SI Rassel.The unidentified man was wearing a black t-shirt and jacket. Police thinks he was killed sometime during the night.
Power Grid Company’s Hathazari office manager Champak was found dead near CRB area’s ‘Dak Bangla’ road at 6am Monday. He had a stab wound on the left side of his chest. 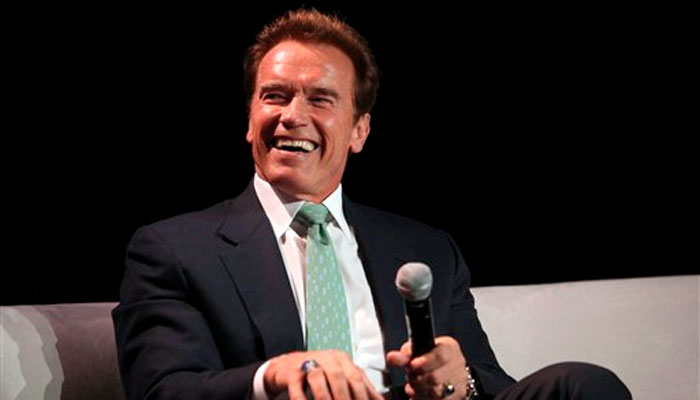