BSS, Narsingdi :
The Second phase of rural employment and road maintenance programme for destitute women in all the six upazilas of Narsindhi district is going on satisfactorily.
The second phase programme began in the district in March 2013. The government has taken the first phase programme for five years since July 2008 for destitute women to alleviated their poverty gradually by engaging themselves in long term income generating activities in the district.
Local Government Engineering Department (LGED) is being implemented the project in 70 unions of six upazilas in the district.
To activate the rural economy and develop rural roads for easy movement through the maintenance of average 20-km road in a year are also objective of the programme, the LGED sources said.
Under the programme a total of 700 poor women from 70 unions of the district (10 women from one union) have been involved in the programme designed for four years. The poor women are getting Taka 150 each as their wage per day.
Of the total wage they are receiving Taka 90 cash and rest Taka 60 are being deposited in the joint account of Executive Engineer of LGED and the beneficiaries in the bank. After four years with the closure of the project they will receive their bank deposited money with interest. 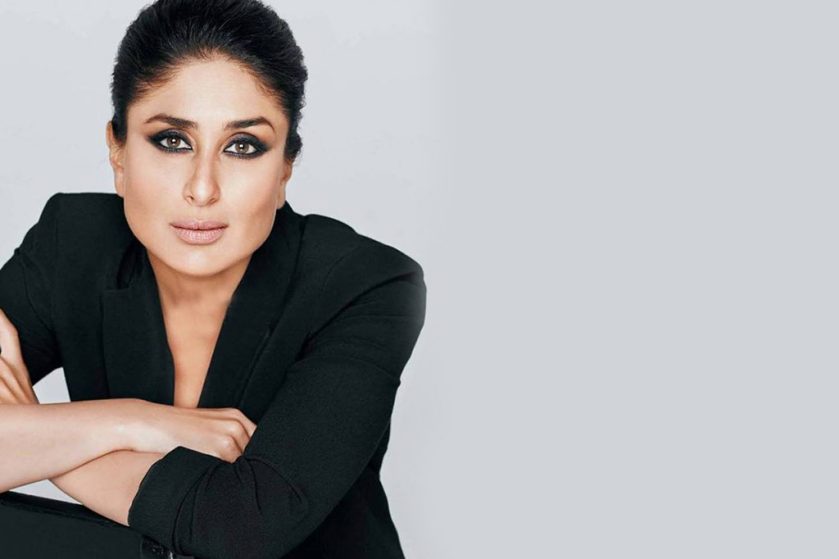 Kareena doesn’t want to do many films at a time