RMG buyers are back 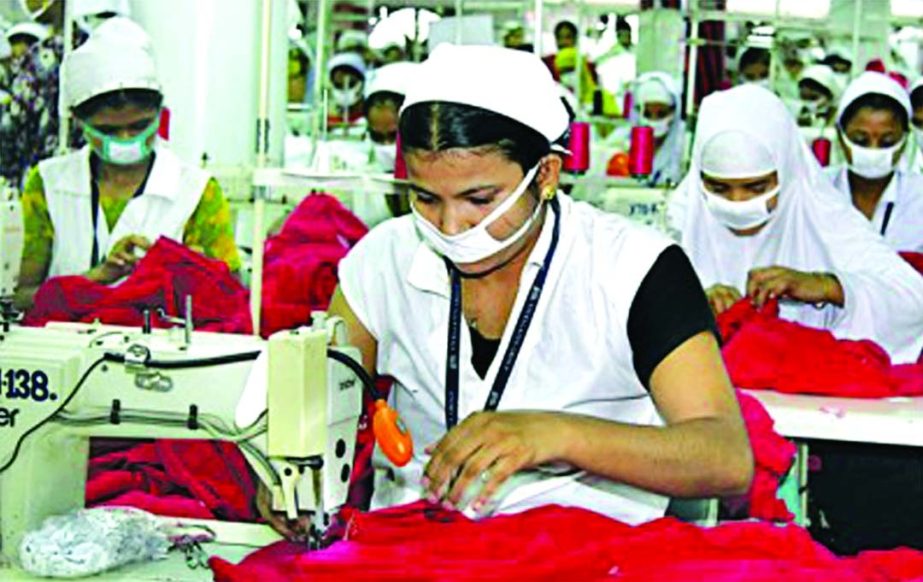 bdnews24.com :
Apparel exporters are now breathing easy as foreign buyers are beginning to return, with Bangladesh getting down to business after a spell of political upheaval.
Upset over deadly factory fires, collapsing buildings, raging worker unrest over wages, and relentless political violence, many buyers had turned their backs on the country’s readymade garment industry, factory owners say.
But now they have resumed negotiating orders for the year with normalcy in air, say industry insiders.
Many see several of the government’s export-friendly initiatives helping to attract new orders.
“There is a positive attitude among the buyers with the new government taking charge,” BGMEA President Atiqul Islam told bdnews24.com
He said they were getting new enquiries and several new buyers were already here for talks.
Islam felt it would be difficult to sustain the buyers’ interest if the industry-friendly climate were to be vitiated again.
“Besides maintaining this environment, the government has to take the initiatives to provide uninterrupted gas and power, and improve infrastructure,” he said.
The government, International Labour Organisation and the buyers have been working together to improve garment factory working conditions after the Rana Plaza collapse on Apr 24 that killed over 1,100 people, mostly readymade garment workers.
The garment market was again showing signs of revival with workers’ discontent over wages coming to an end, many businesses feel.
Exporters’ Association of Bangladesh President Abdus Salam Murshedy told bdnews24.com, “We are feeling confident again. The fear of losing market has gone. We hope all quarters will try to preserve the stable environment.”
He said that if the current stability was allowed to hold, Bangladesh’s position in the global ready-made market would get a major boost.
Businessmen felt assured after the European Union and the United States announced they would work with the new government, and the EU saying it had no plans to revoke GSP facilities.
Garment exporting organisation New Age Group Vice Chairman Asif Ibrahim said, “The situation is changing. The new government and its ministers have started working. The entire business community is happy along with those of garment industry.”
The former president of the Dhaka Chamber of Commerce and Industry said the foreign buyers had begun negotiations and many had already placed orders.
He, however, said it would be a challenge retaining the optimism. “Many factories are unable to implement the new pay structure. The government will have to help them. Political stability will have to be maintained as well.”
The businessmen said the government had already extended several facilities to encourage exports.
The facilities are five percent cash assistance in export through TT, reduction of interest rate of Export Development Fund, rescheduling of default loans without any down payment or based on the relationship between the bank and the client and advance payment in importing industrial goods.
The process of giving special incentives was also on, they said.

Business Desk :Stocks on Sunday closed the first session of the week with downward trend due to price fall mainly in large-cap securities.The falling major sectors were financial institutions, insurance and engineering. A total of 84 securities of the large-cap group moved down due to lower activities.DSEX, the prime index of the Dhaka Stock Exchange (DSE), also slumped 11.59 points or 0.21 per cent to settle at 5,404.80. Two other indices also ended lower. The DSE 30 Index comprising blue...
March 1, 2021

Aruna-Razzak`s Chapa Dangar Bou and then…