Relocate chemical plants from the old part of the city

CHEMICAL industries still operate in the densely populated old part of the city despite the tragic fire at Nimtali three years ago which had originated from inflammable chemicals and burnt 124 persons to death, in addition to destroying other homes and businesses. The tragic incident in June 2010 caused a furor among the old city dwellers who demanded the removal of the chemical factories and warehouses at many buildings housed at Nawab Katara, Bangshal, Siddique Bazar, Babu Bazar, Islambagh and Armanitola. The government also brought pressure on the owners to relocate the industry to safer places away from population centers but it has so far been unheeded. The government has also stopped going beyond asking the industry owners to move out their warehouses and the fate of the common people and their property thus remain vulnerable to burning from chemical explosions at any time. People are in fact living on time bombs which may explode at any moment, it is feared.
As we see the Nimtali fire had served as an eye-opener and prompted the authorities to form several taskforces, mobile courts and probe committees to prevent such incidents. But in practice no effective step has been taken so far to vacate the chemical factories and unfortunately new warehouses have been set up in those localities under the nose of the law enforcing agencies. The taskforce comprising of the members of Fire Service, Rapid Action Battalion, police and district administration officials also proved ineffective for reasons not known to people. There is however a common perception that the authorities have compromised on the public safety issue due to pressure from influential quarters who personally benefit from these warehouses in many cases.
As we see, the taskforce had identified 518 factories and 73 warehouses in those residential areas of which 47 warehouses do not have any no objection certificate (NOC) from the Department of Explosives. To relocate the factories two committees were formed, one for selecting a suitable site and the other for framing relocation guidelines. The committees later recommended the relocation of the factories to Keraniganj in a 19-point document along with similar recommendations of the Federation of Bangladesh Chambers of Commerce and Industries (FBCCI) in this respect.
But it appears that they have stopped functioning ever since while chemical factories and warehouses are only proliferating in the old part of the city to endanger public safety once again. We know the government has clear policies on such issues. Moreover, the High Court had also issued stern directives to free residential areas from flammable chemical plants. But matching actions are missing from the government. We urge the authorities concerned to move such factories from out of the areas lest another such deadly incident occurs again. One can’t play with life and death, especially at a time when the ill fated residents in the locality have already paid heavily for the mistake. We hope appropriate steps will be taken soon to make the area safe to public life. 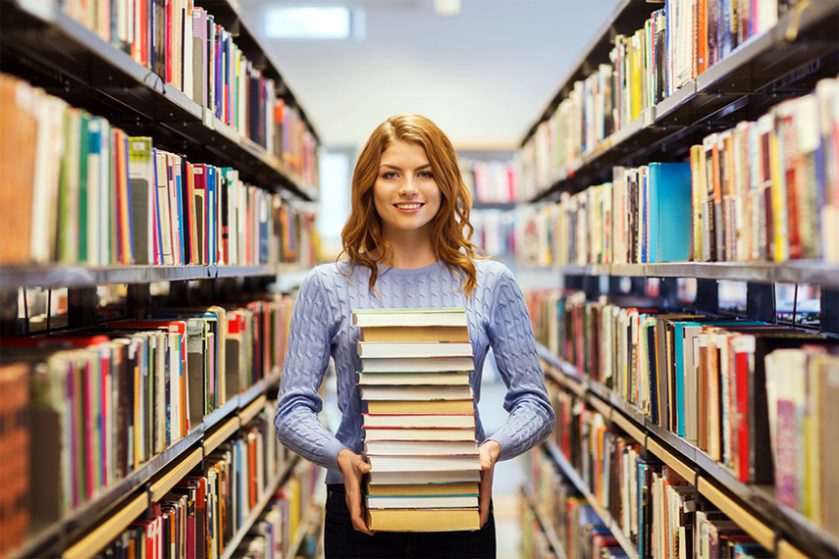 Libraries for making an enlightened society