EXPERTS’ findings showed that the groundwater level in the city is falling at a rate of 9.21 feet per year creating new threat to the continued supply of drinking water to city dwellers who depend on WASA’s underground supply lines. Unnayan Onneshan – a private think tank has come out with the alarming finding based on a study and blamed the indiscriminate use of groundwater and a lack of recharging measures for underground aquifers as the reasons for the steady fall in the water level. Dhaka Water Supply and Sewerage Authority (WASA) depends on groundwater for 88 per cent of its supply to meet city dwellers demand. It can’t take supply of water from rivers around the city because of high levels of pollution. Wetlands in and around the city are mostly encroached and have lost the reserves while the remaining water bodies don’t have adequate water reserves to recharge the underground aquifers.
In this situation, the findings said if the lifting of underground water continues in much the same manner, then ‘land subsidence’ that is the sinking of land surface for loss of pressure may turn much worse in the affected areas sooner than later. The capital city where the highest quantity of underground water is being lifted on a daily basis to supply residents will thus become more vulnerable to earthquakes. To reduce over dependence on groundwater, the findings have therefore recommended harvesting rainwater as a possible remedy to the problem.
It has proved effective in some countries to cope with the problem and experts’ recommendations said Bangladesh may also effectively try it. It may be easier since during monsoon, Dhaka city experiences about 2000 mm rainfall and this may be stored on rooftops or in the underground for use for non-drinking purposes, such as in household activities. If half of the rooftops in the metropolis can be utilized, the water supply demand of the city dwellers may be met to a large extent. It may be noted that Dhaka WASA had taken up a scheme over three years ago to harvest rainwater to gradually reduce dependence on groundwater. The project was finally started in 2012 on a trial basis, but remains stalled due to bureaucratic bottlenecks.
We believe that WASA’s dependence on groundwater must be drastically cut back to save water aquifers from quickly sinking. It must take immediate steps to overcome the crisis by diversifying the source of water supply from rivers and such other sources. In this respect we believe that RAJUK and such other house building authorities may also take steps quickly to amend existing laws and the Building Construction Rules of 2008 to make rainwater harvesting compulsory for all multi-storied buildings. Moreover, concerted efforts must be taken to inform citizens of the need not to overuse water, as it is a scarce resource. 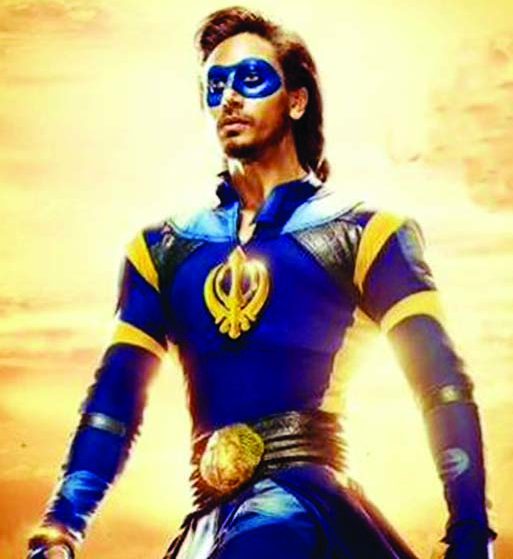