In the war torn world, games and sports are innocent entertaining, revenue earning, views exchanging and nations’ identification medium. Cricket is one of them. It has given Bangladesh world wide identity; so has given football when we see the Brazilian and the African footballers in the Bangladesh Football League.
The people of Bangladesh never think of losing eligibility to take part in the qualifying rounds of the Asian Cup, the Olympic Football and the World Cup because soccer is an universal game. Any member of FIFA can play in the qualifying rounds. In addition, there are at least two countries, which have more than one representative. As for example, the United Kingdom has four representatives namely England, Scotland, Northern Ireland and Wales. China have three i.e. China, Hong Kong and Macao in the FIFA. They enjoy equal status and can take part in the qualifying round separately.
But in cricket, what we hear from Australia, England and India–the three dominating members of the ICC?. They have drafted certain conditions for playing the test matches. If the majority ICC members approve their conditions, teams like Bangladesh and Zimbabwe will lose the status of test playing nations, while emerging Afghanistan would never earn that qualification mark.
Everybody knows that cricket is not yet a universal sport although it is played in all the hemispheres. The new conditions will shrink the globe of the game and divert many cricket playing nations to other sports. We think that the ICC will take a strong stand against the new move and save the game. 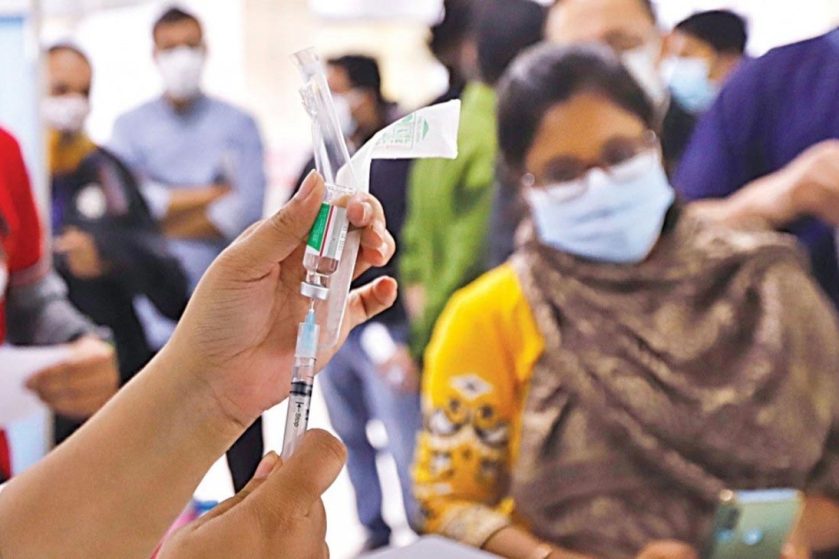