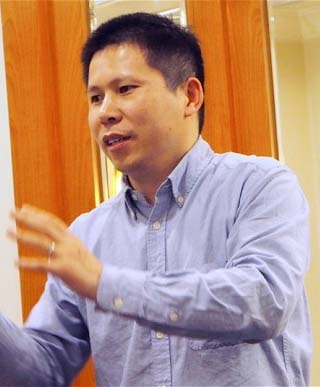 CNN :
Xu Zhiyong, a high-profile Chinese activist accused of organizing protests against official corruption, has been convicted and sentenced to four years in prison, a Beijing court announced Sunday.
The U.S. State Department immediately released a statement saying the sentence was “retribution for his public campaign to expose corruption.”
Chinese prosecutors alleged that Xu Zhiyong “gathered a crowd to disturb public order” after a series of small protests. The demonstrators unfurled banners in Beijing calling for officials to publicly declare their assets, said Xu’s lawyer, Zhang Qingfang.
Zhang told CNN before Sunday’s announcement from Beijing No. 1 Intermediate People’s Court that they expected a guilty verdict and heavy sentence because of the case’s political nature. The trial of Xu-who founded the New Citizens Movement, which calls for official transparency and rule of law-attracted widespread attention and authorities have come down hard on international media covering the case. 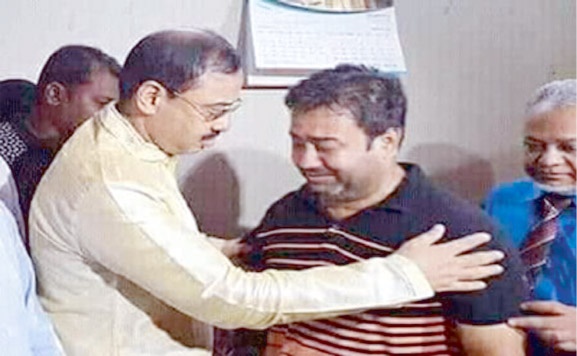 US threatens action against Iran after Russia UN veto