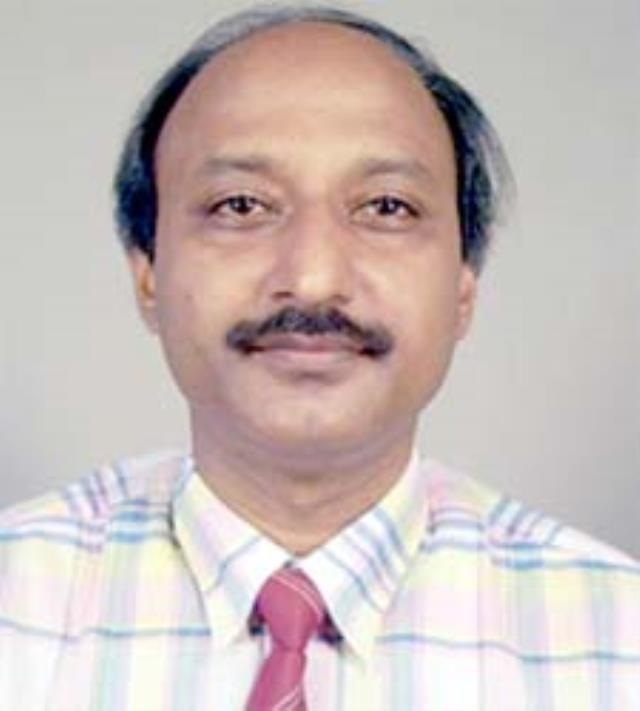 Campus Report :
Prof Dr Al-Nakib Chowdhury has been appointed as the new Vice-Chancellor of Pabna University of Science and Technology (PUST). He was the former professor of the Department of Chemistry of Bangladesh University of Engineering and Technology (BUET).
The final appointment was confirmed by the Chancellor of the university, Advocate Abdul Hamid on December 31, 2013 for next four years. He joined to his work on Thursday.
Prof Dr Nakib has joined the university as the third Vice-Chancellor. He joined the university as a replacement of the former Vice-Chancellor, Prof Dr Mozaffar Hossain. Prof Dr Mozaffar Hossain has completed his full four year of employment on last November 2013. Then he joined at his own Department at Rajshahi University (RU).
PUST was running without VC for almost 1.5 months.

UNB :Bangladesh reported 163 new dengue patients being hospitalized in 24 hours till Wednesday morning. No new death was reported during this period.Among the new patients, 131 are undergoing treatment in hospitals in Dhaka while the remaining 32 cases were reported from outside the division, according to the Directorate General of Health Services (DGHS).As of Wednesday a total of 649 patients diagnosed with dengue are being treated in hospital across the country. Of them, 537 patients are in capital Dhaka,...
November 11, 2021